Lotte Chemical is acquiring Iljin Materials for $1.9B 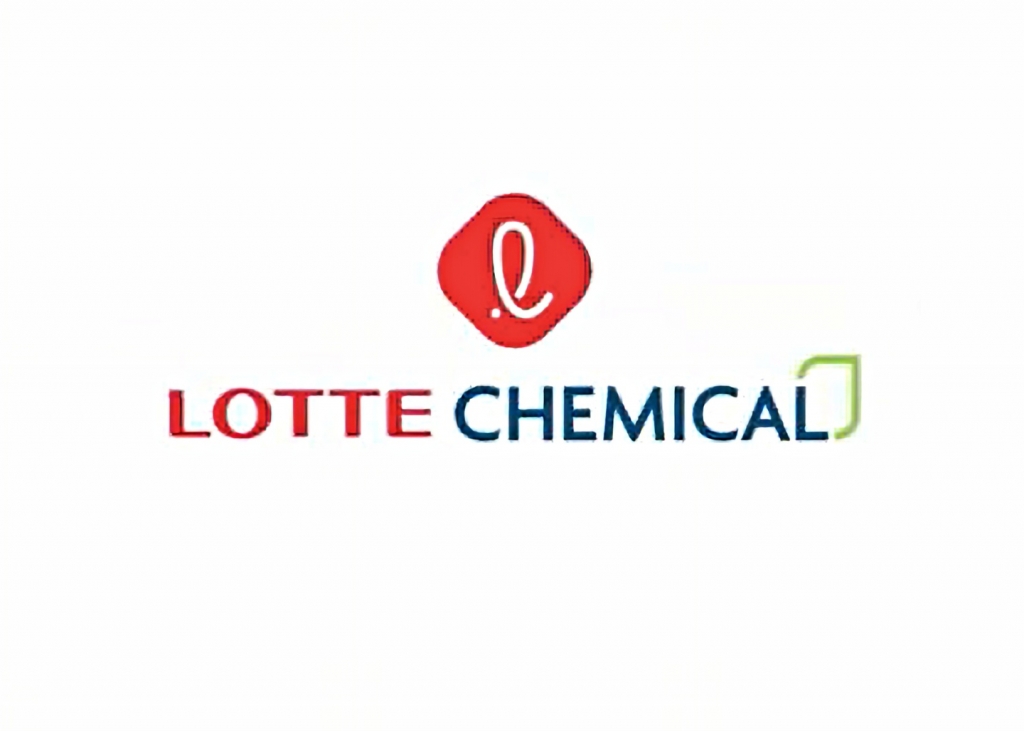 Lotte Chemicals is buying Iljin Materials copper foil company for KRW2.7 trillion or around $1.9 billion. This is a strategic acquisition deal as the Songpa-gu, Seoul-headquartered chemical company is aiming to become a major player in the international electric vehicle industry.

Lotte Chemicals believes that acquiring a majority stake in Iljin Materials Co. Ltd will increase its exposure to the fast-growing EV market worldwide. The deal will grant the company a 53.3% stake in the EV battery materials firm, which is held by its chief executive officer, Jae Myeong.

Citigroup Global Markets has been assigned to manage the deal between Lotte and Iljin. It was revealed that the companies are set to sign the stock purchase contract this week, and this will give Lotte Chemicals control over Iljin Materials’ management and operation.

Currently, the battery core material company is the fourth largest copper foil producer in the world, and it is behind South Korea’s SK Nexilis, China’s Londian Wason, and Taiwan’s Chang Chun. In the global copper scene, the company was able to secure a 13% market share.

Iljin Materials is doing good in the business, but despite this, it is still being sold. According to Korea IT News, one of the reasons for the sale was the burden of additional costs that the Iljin Group needs to spend on in the future, such as renovation and expansion of the facilities.

As a result, the company made the decision to sell, and it must be done when its value is high. In this way, it can also make a profit rather than investing, which requires it to allot additional funds.

On the part of Lotte Chemicals, it is buying Iljin Materials as part of its efforts to step up its business to become one of the major suppliers in the EV battery industry worldwide. The takeover will push the company another step closer to realizing this goal.

“Lotte made a big bet at the group level to secure a clear competitive edge in the core EV material sector,” The Korea Economic Daily quoted a business insider as saying regarding the buyout deal. “The acquisition will intensify competition against SK in the future.