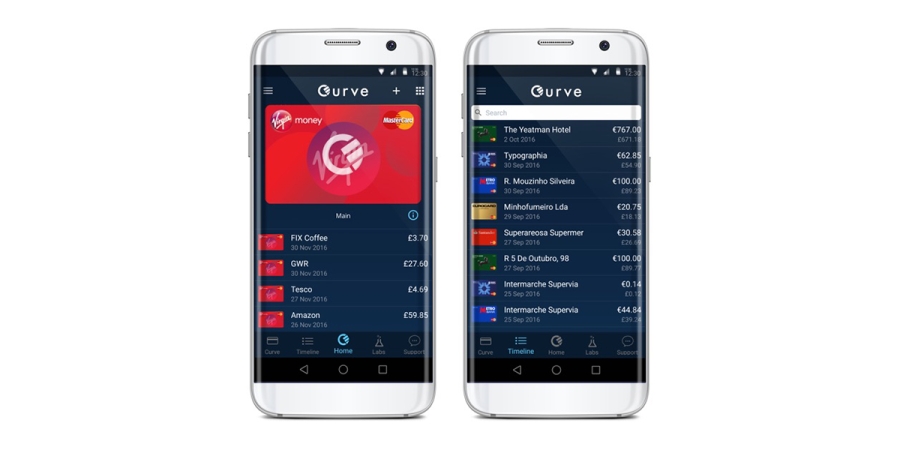 London-based fintech company Curve has announced the launch of its services to Android users with a brand new interface and a host of great features that was previously launched on iOS this year.

With Curve on Android, users can upload, switch between and spend from their favorite bank debit and credit cards. They can scan their card, verify with quick security checks and can spend on their cards through Curve. While spending, they will get access to instant notifications for every transaction they make, the ability to load cards in up to 15 currencies worldwide, super low foreign exchange fees, and a host of money management
features, the blog post stated.

“In addition to sending you notifications on your purchases, we also store it in a handy timeline view for you to scroll through, enabling you to better manage your money,” the blog wrote.

Android users can soon categorize, add notes and take photos of receipts for each transaction. The fintech firm plans to add its brand new Email Receipts feature to Android in the near future, which is currently available on iOS.

For users who have lost their Curve card, will have the authority to take control and stay secure with the ability to instantly lock and unlock their card with the tap of a button in-app. For iOS users who are willing to refer their friend who is using Android, will receive £5 rewards once they start using Curve on Android. In order to achieve this, iOS users can find ‘Curve Rewards card’ option at the bottom of the screen, share their personal promotional code with a friend, and get £5 on their card, once their friend signs up and make a purchase with Curve.

“Please note that we're still in Open Beta, and currently only available to self-employed workers, freelancers, sole traders and business owners. If that's not you, don't worry! We'll be making Curve available to you soon,” it added. “You can still sign up to Curve today and join our waitlist ahead of our consumer launch planned for early in 2017.”