Lee Min Ho excited to return soon via his new drama ‘The King: The Eternal Monarch’ 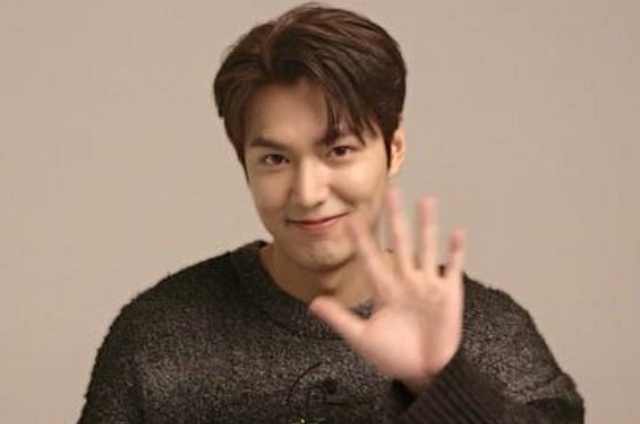 Lee Min Ho is set to officially return to the drama scene very soon, and fans could not wait for it. The actor will be making his comeback via SBS’ “The King: The Eternal Monarch,” which is expected to be released in the first half of this year.

Min Ho has been on hiatus for more than two years because after serving in the army from 2017 to April 2019, he did not appear on television yet. Rather, he was mostly active on promotional activities for brands he endorses. He also traveled to give himself a break before going back to the grind full time.

When Lee Min Ho left to enlist in the army, he just completed a drama with Jun Ji Hyun. They starred in “Legends of the Blue Sea” and attained huge success for the said fantasy rom-com.

Thus, “The King: The Eternal Monarch” will be his very first drama outing since enlistment. This drama will reunite him with “The Heirs” writer Kim Eun Sook, so it is expected to be another hit.

Filming for this drama is halfway or done already as they started the production in October 2019. Soompi reported that the first location for the shoot took place in a constructed set in a village in Chungcheongbuk-do, North Chungcheong Province, South Korea.

The actor is excited for his return

Lee Min Ho is definitely excited to be with his fans again through “The King: The Eternal Monarch.” The 31-year-old showed he couldn’t wait for his drama to be released when he updated his social media with photos that refer to the drama.

On Feb. 16, he posted images where he seemed to have written the words, “The King,” on the snow. Fans commented that Lee Min Ho is teasing them, and it proved to be effective as they got excited for the coming of the drama as well.

Meanwhile, Lee Min Ho’s “The King: The Eternal Monarch” will tell the story of Emperor Lee Gon and detective Jung Tae Eul that will be played by “Goblin” actress Kim Go Eun. They live in a different world, in a different era, but they got to meet each other through a strange incident. Now, they have to work together to save both of their worlds, and they probably fell in love at some point too.