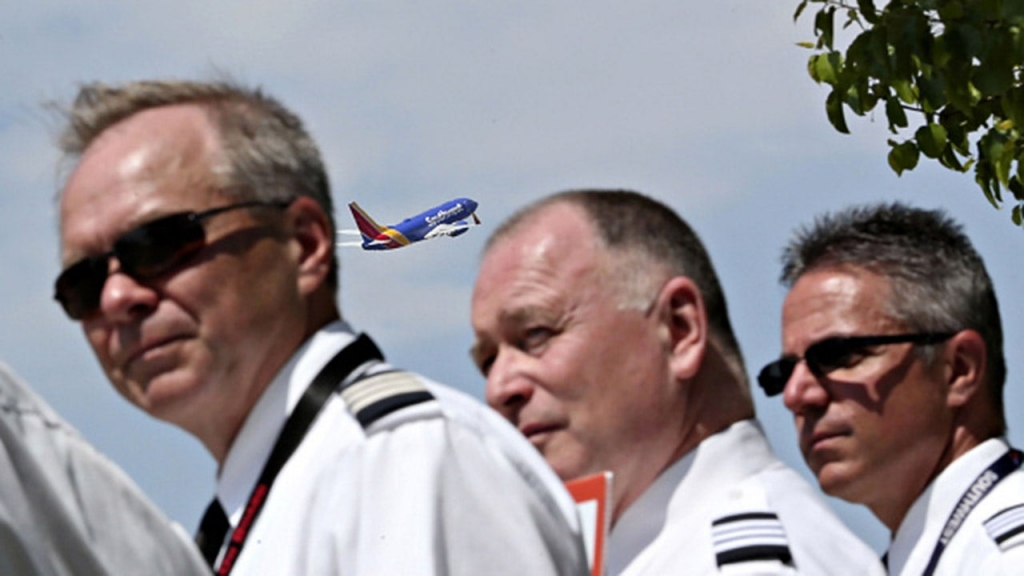 The Southwest Airlines Pilots Association claimed that the airline should have collectively bargained with it instead of giving itself "force majeure" rights when the pandemic interrupted air travel.

A union of pilots sued Southwest Airlines Co in federal court in Dallas for imposing forced time off and other changes to working conditions during the COVID-19 pandemic.

The Southwest Airlines Pilots Association claimed that the airline should have collectively bargained with it instead of giving itself "force majeure" rights when the pandemic interrupted air travel.

Among those that Southwest implemented without bargaining was an "emergency time off" program, altered schedules, and reduced prescription drug and retirement benefits, in violation of federal labor law, the union alleged

The union asked for an injunction to force the airline to stick to the terms of the collective bargaining agreement, which lapsed on Aug. 31, 2020, until a new agreement is reached.

The union said the lawsuit was its "only recourse" to compel Southwest to bargain collectively.

McGrady added that Southwest remains committed to pilots’ health and welfare and to working with SWAPA, and our other union partners, as they deal with the challenges presented by the pandemic.