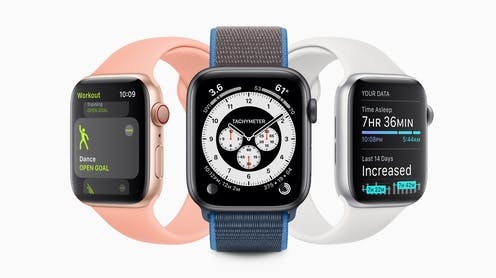 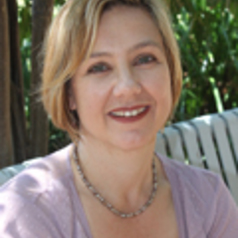 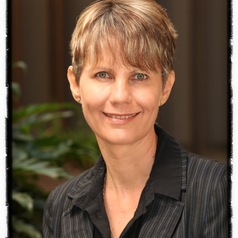 Market commentators view Apple’s announcements at this week’s Worldwide Developers Conference 2020 (WWDC) as one of the company’s most important strategic moves of the past decade.

Among the key announcements were details of the watchOS 7 – with a pandemic-inspired handwashing detection feature – and plans to end Apple’s reliance on Intel for Mac processing chips.

While Apple still views itself as an innovator, critics point out many of its product innovations in recent years have been incremental – with calls for an entire new product category. And consumers have been finding it increasingly hard to distinguish between Apple and competitors like Samsung.

Will we ever again see something from Apple that truly changes the market?

We think Apple’s newest updates may be early signs it is, in fact, looking to get back on the map as a “business model innovator”. This describes how an organisation creates, delivers and captures value through business activities.

As University of Pennsylvania’s Wharton School professor Raffi Amit explains, Apple has renewed its business model many times – from changing the music industry with Apple Music, to creating a community of independent app providers through the App Store.

Motion sensors, the microphone (which will listen for water sounds) and on-device machine learning will detect when a user is washing their hands. The watch will then start a 20-second timer.

By monitoring the frequency and duration of handwashing, preventative health care will be in the hands of users.

Apple uses its wealth of consumer trend data, combined with advances in machine learning, data and analytics to offer an intensely human experience to suit users’ lifestyles. By focusing on the customer’s journey, Apple is in a unique position to create products with superior customer value.

For the WatchOS 7’s handwashing feature, the customer journey starts by reminding users to wash their hands when they get home. The health app monitors the process, even detecting if a user stops prematurely. By focusing on each step of this “journey”, Apple aims to provide peace of mind and address customer anxieties during the pandemic.

Breaking up with Intel

Apple’s long-awaited breakup with Intel was confirmed at the WWDC 2020. Chief executive Tim Cook announced the company’s plans to transition to using its own Apple silicon processors for Macs.

Currently, Mac computers operate with Intel’s x86 desktop chips. By 2021, these will be replaced with the custom-designed processors Apple has already been using in newer iPhones and iPads – spelling the end of a 15-year partnership between Apple and Intel.

The move is part of Apple’s continued strategy to gain as much control as possible over its product ecosystem and development processes. It could also be seen as a reaction to Intel’s hesitance to meet its requirements.

Intel has fallen behind in the industry’s race to miniaturise and has experienced production delays and shortages. Apple’s new processors promise more power efficiency, are lighter and have superior performance for 3D graphics and for apps using artificial intelligence.

Similar to other tech giants, Apple is expanding its capabilities not just through acquisition, but also by developing its inhouse capabilities.

And while the Apple-Intel partnership only amounted to 5% of Intel’s overall sales, the breakup will still impact Intel’s image as a market leader in chip manufacturing.

It’s likely the decision from Apple signals their intent to exert more control over developers, suppliers and customers through the Apple product ecosystem. Indeed, Apple’s tendency to entrench its customers in this ecosystem has raised concerns.

For instance, larger players like Netflix, Spotify and Amazon Kindle have been fighting back against Apple’s policy of forcing users to use Apple pay to purchase their apps, which sees Apple collect up to 30% of the revenue up front.

While companies such as Netflix can reach users independently through online marketing, smaller app developers are forced to pay the Apple tax of 15-30%.

At the WWDC, Cook framed the newest announcements as evidence of Apple’s ongoing commitment to innovation.

For many consumers, the most exciting updates will be Apple’s new internet-based technologies. These include spatial audio for AirPods Pro, a feature that creates a more realistic surround sound experience and the new CarKey function which will be compatible with 2021 BMW 5 Series. This will let drivers unlock and drive their car using their iPhone, thanks to a specialisied NCP (network co-processor) chip inside the phone.

It seems Apple has plans to keep excelling as a business model innovator.

The company’s innovations – even when incremental – still drive product value. This is used to turn profits which can then be reinvested into broader business model innovation.