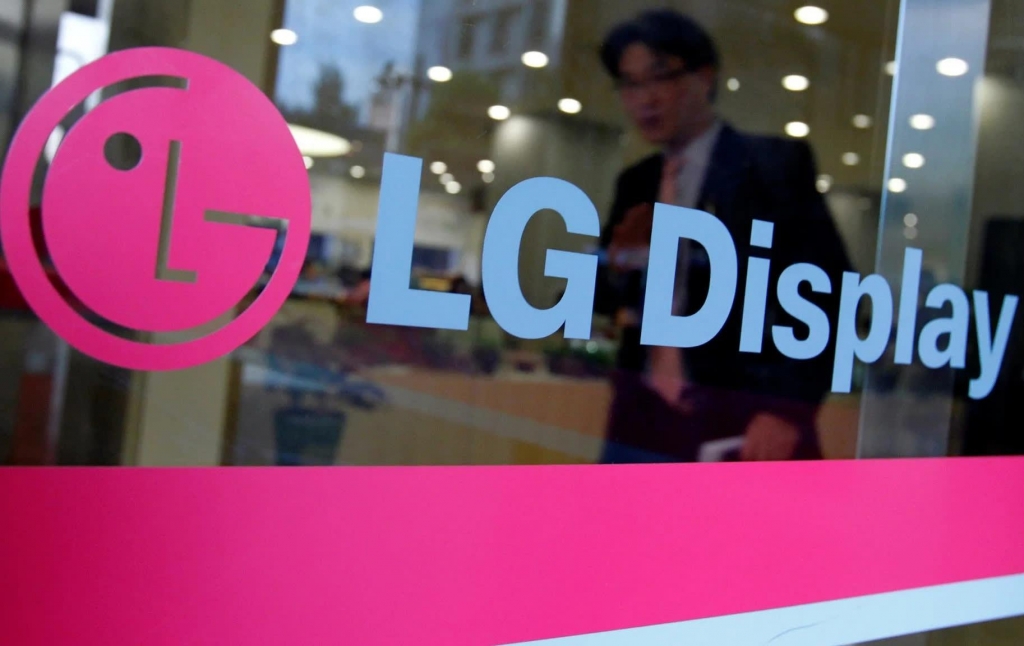 It is the first time for LG Display since the fourth quarter of 2018 that it posted an operating profit.

LG Display Co. garnered an 11.1 billion won net profit in the third quarter, shifting from a 442.2 billion won loss last year, due to robust demand for displays used IT gadgets and large-size TV panels as people are forced to stay at home.

The full operation of its OLED plant in Guangzhou, China, and robust demand for large-size LCD panels also contributed to its profitability.

Sales surged 15.7 percent to 6.73 trillion won over the cited period.

It is the first time for LG Display since the fourth quarter of 2018 that it posted an operating profit.

Panels for IT products accounted for 43 percent of its revenue.

The company aims to supply more than 7 million units of large-size OLED display panels next year.

LG Display will convert more of its LCD TV panel production lines to IT display manufacturing lines due to the rising demand for panels for IT products, driven by the remote working and learning trend.

The company sees strong demand for IT panels until the first half of 2021.