S. Korea's NPS to invest 800-B won in private equities 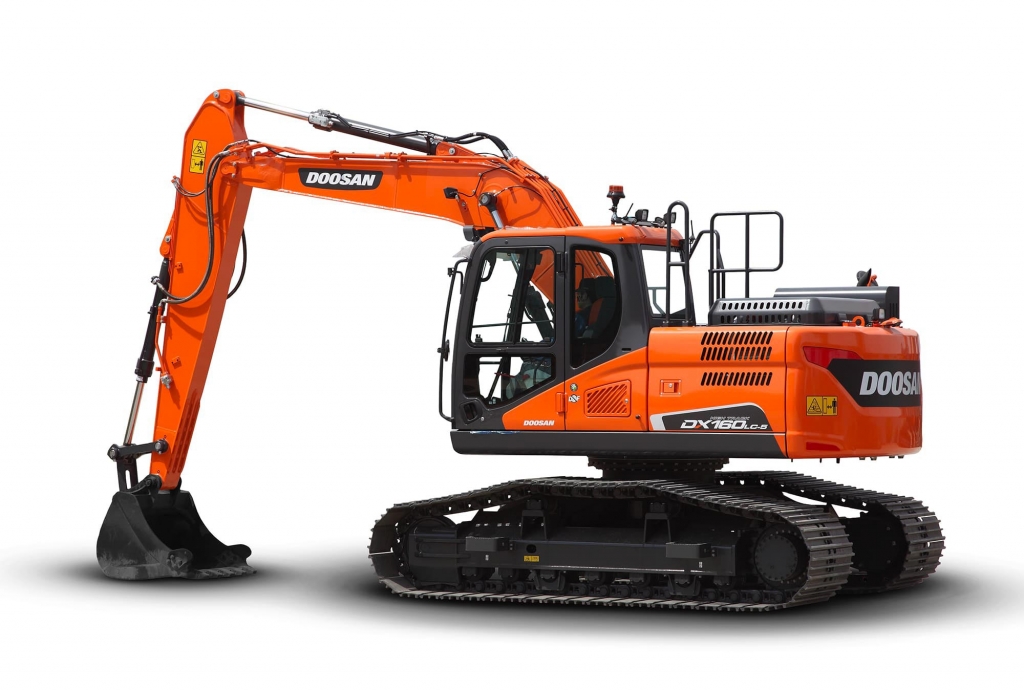 South Korean construction equipment makers are enjoying increased sales in China, which is ramping up efforts to rebound from the coronavirus outbreak.

According to the China Construction Machinery Association, Doosan Infracore took up 7.5 percent of China's excavator market.

Due to its solid performance in China, shares in Doosan Infracore increased 3.77 percent to 5,780 won on Wednesday.

Hyundai Construction Equipment Co., South Korea's No. 2 player, sold 1,533 excavators last month in China, which is a 65 percent hike from the previous month. It takes up a 3.6 percent share in the Chinese market.

A total of 43,371 excavators were sold in April in China, up 65 percent from a year earlier.

Market watchers expect Korean construction equipment makers to enjoy a steady rise in sales, with China ready to get back on track with its economy.

Kim Hong-kyun, an analyst at DB Financial Investment Co., noted that China's construction machinery market has exhibited signs of a boom from March due to its economic recovery.

In the first quarter, South Korea's overall exports of excavators went down by 11.6 percent to US$730 million.