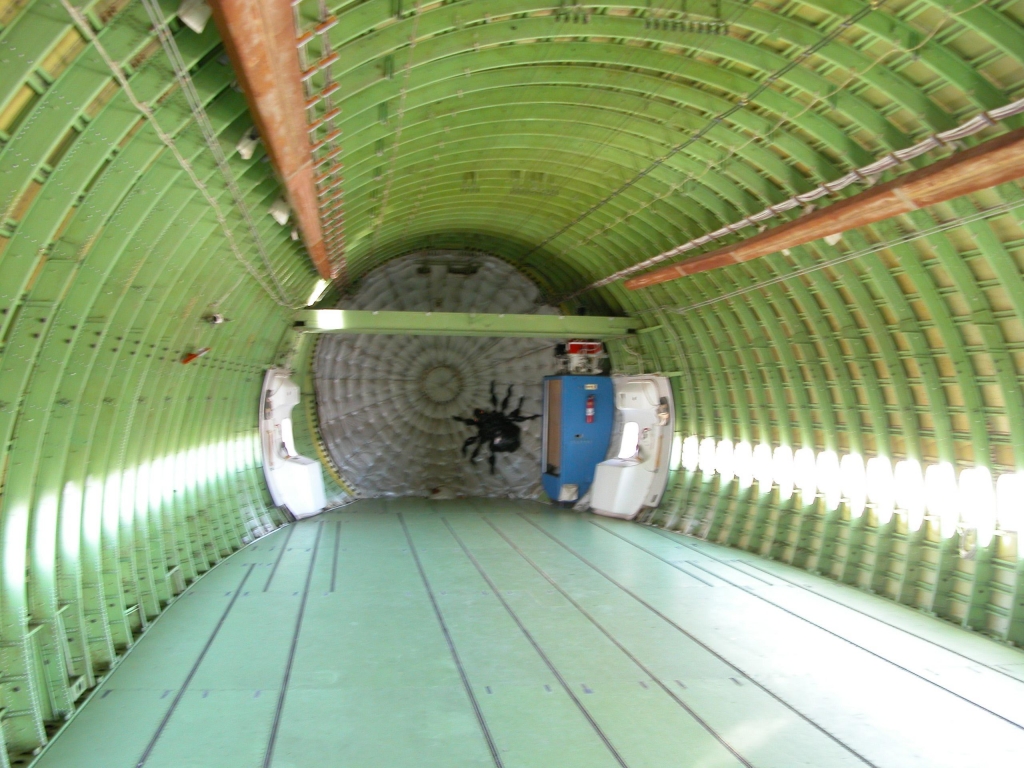 The deal is an extension of a 2005 supply contract between the two firms for the same B787 planes part through 2021.

Besides providing flight services, Korean Air manufactures aircraft parts, which it has been supplying to Airbus and Boeing Co. since 1986 and 1987.

Korean Air managed to post an operating profit of 148.5 billion won in the second quarter by focusing on cargo when airlines across the world are suffering unprecedented losses.

According to its tentative financial report released Thursday, the airline’s overall revenue dropped by 44 percent compared to the same time last year.