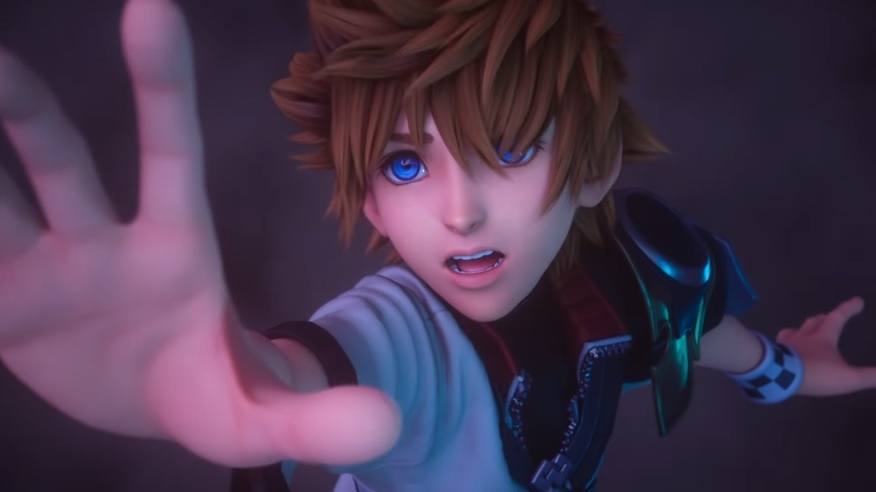 This may come as a shock to some, especially the new players, but the “Kingdom Hearts” universe exists beyond video game systems. A printed media adaptation of the title has been around for years and fans outside Japan will soon be able to read the first volume of the “Kingdom Hearts 3” manga.

Fans who have already completed the base game and the DLC “Re:Mind” will soon find another way to enjoy “Kingdom Hearts 3.” Gamers will be able to relive the adventures of Sora, Goofy, and Donald Duck in the latest main series installment by reading it in the official manga adaptation.

Yen Press is now accepting preorders for the “Kingdom Hearts 3” volume 1 for $13. It is the official English translation of the original version released in Japan last April. The final cover art has yet to be unveiled, and the publisher is currently using a placeholder image in a tweet featuring the franchise’s main trio with some Disney characters such as Hercules, Meg, and Pegasus.

The English version of “Kingdom Hearts 3” volume 1 will have 144 pages and will be released on Nov. 17. But if fans cannot wait that long, they can purchase the per chapter release of the manga through Yen Press for $1.99 every copy.

The printed adaptation comes highly recommended with several fans even saying it does a better job in storytelling than the video games. One fan on Reddit commented, “[The manga] give more character development to the villains and Kairi and they have much more funny moments than the games.” Multiple manga series have already been released based on earlier “Kingdom Hearts” games, so first-time readers might want to check those out before the “Kingdom Hearts 3” volume 1 arrives.

There have also been reports that Square Enix and Disney are exploring the possibility of bringing “Kingdom Hearts” to the small screen through the latter’s streaming platform. After the release of “Re:Mind” various sources claimed the franchise is being considered for a TV series that will feature the characters and stories introduced in the games.

The “Kingdom Hearts” TV project seems to be in the very early stages of development, though. While there were also reports that Square Enix had been told to make a pilot episode through Unreal Engine, the companies have yet to officially confirm bringing Sora to Disney+.