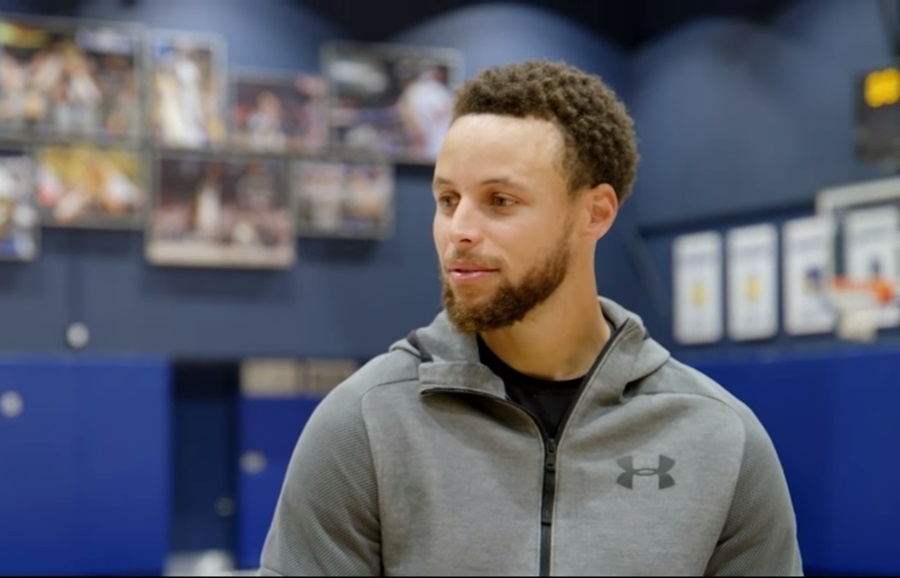 Kevin Durant is considered one of the best players in the NBA even before he joined the Golden State Warriors. So his transfer to Oracle Arena spawned a lot of negativity from fans and analysts alike as it turned the already dominant Warriors to be a juggernaut of a team overnight.

However, even with Kevin Durant winning two titles with the Dubs, he ultimately left the franchise and teamed up with Kyrie Irving on the Brooklyn Nets. KD explained that one of the reasons he left was due to him feeling unaccepted as a fully-fledged Warrior despite heavily contributing to the team’s stellar run.

What’s more, the 30-year-old also took shots at coach Steve Kerr’s motion offense, saying that the plays are only working to a certain extent and would usually slow down once teams figured it out. Kevin Durant added that if the motion offense hits a brick wall, then he would usually rely on his own skills to keep the offense alive, WSJ reported.

Following that statement, Warriors superstar Stephen Curry was asked what he thought of his former teammate’s criticism. The sharpshooter responded with a lighthearted comment at first, saying that he doesn’t care what offense they were running as Kerr guided them towards two titles. He then went on to explain that with the talent they had on the team – particularly himself, Kevin Durant, and Klay Thompson – they had to find the right balance to make everything seamless and accommodate everyone.

“It wasn't always perfect, but I think in terms of, you know, the results and what we were able to do on the floor, that kinda speaks for itself. We all wanna play iso-ball at the end of the day in some way, shape or form but I'd rather have some championships, too,” Curry said. With regards to his opinion about Kevin Durant leaving, the guard has nothing but respect for his former teammate, and he seems genuinely happy that KD is following his heart’s desire.

Now, it falls on Curry’s shoulder to try and continue the Warriors’ dominance, which would be a tall order given the massive shuffling that occurred this last season. The Lakers and Clippers alone are already an intimidating team, and both are just in the Western Conference. The East is also sporting some pretty heavy roster. As for when Kevin Durant will return, he’ll likely return on the court in March or April 2020 as he’s still recovering from his ruptured Achilles that mainly contributed to the fall of the Warriors on the hands of the Toronto Raptors in the 2018-2019 Playoffs.