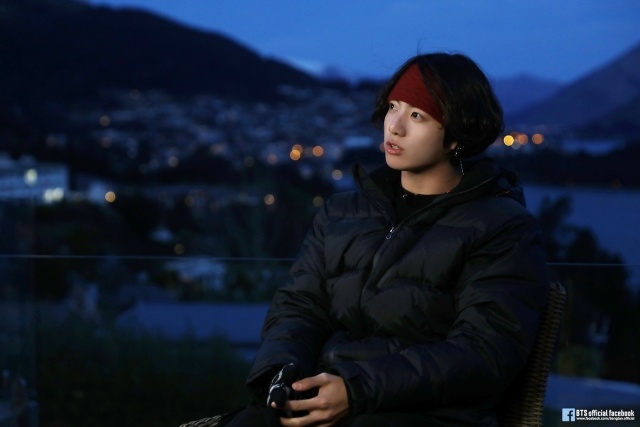 Jungkook sent fans into a frenzy as they expressed concern for the BTS member’s health. This was the result after Dispatch released an exclusive report claiming that the 22-year-old had a night out in Itaewon with his three other friends.

The outing happened in April, and it was the time when the cases of COVID-19 shot up again in Seoul. The increase and return of the infection were blamed on the people who went to have fun in several clubs in Itaewon. The issue is that many youngsters went clubbing and ignored the social distancing protocol, which resulted in the spread of the virus among the club-goers.

Jungkook confirmed to have gone clubbing

As per The Korea Herald, the idol singer was confirmed to have visited a restaurant and two clubs on April 25. This was the date when the outbreak for the new coronavirus emerged again in South Korea, and the center was determined to be a club in Itaewon.

Jungkook went with ASTRO’s Cha Eun Woo, Seventeen’s Mingyu, and NCT’s Jaehyun. Their respective agencies acknowledge the idols’ presence in the said district last month. However, it was clarified that the idols did not visit the exact location where the coronavirus outbreak occurred.

Jungkook revealed to be reflecting and regretful for his actions

The BTS maknae is said to be reflecting and very remorseful for his actions. He knows he did not follow the social distancing rule, so he is really sorry to his fans, co-members, and agency.

“It is true that Jungkook went to the neighborhood of Itaewon. However, at the time, he did not go to the place that became a problem due to the confirmed case in early May,” Soompi quoted Big Hit’s official statement regarding the incident. “Still, there is no room for excuse regarding the fact that we had not properly recognized the heavy importance of social distancing and prioritized the protection of the artist’s private life over it, we are bowing our heads to everyone in apology.”

Finally, Big Hit went on to explain that Jungkook did not have symptoms of the infection, but he voluntarily took the COVID-19 testing. His results came back negative but then, it was not mentioned if the youngest member in BTS went into self-quarantine after getting the test.