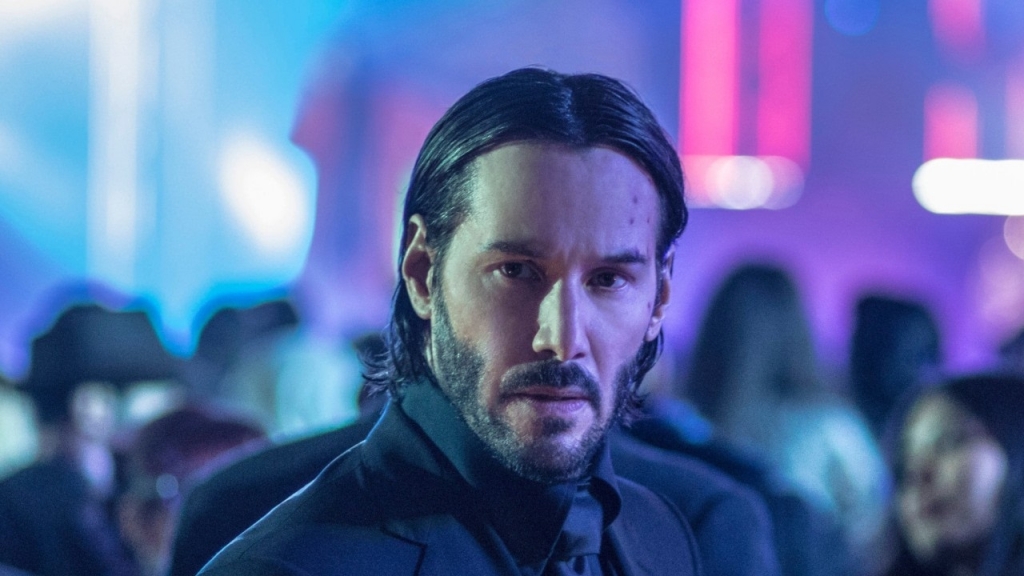 If there was anything that “John Wick: Chapter 3 – Parabellum” proved with its ending, it’s that this is no longer the straightforward and simplistic action franchise that fans have come to expect. [Warning! Major Spoilers Ahead]. The way the film concluded basically hints at “John Wick 4” being potentially darker, grittier, and more mature than its predecessors. Not to mention that it is bound to come with a higher body count and number of betrayals.

One of the inevitable parts of “John Wick 4” is undoubtedly going to be the partnership between John Wick (Keanu Reeves) and the Bowery King (Laurence Fishburne), the Hollywood Reporter notes. However, this is just the beginning. The fourth film will touch on some of the most important developments in the third, one of which is the betrayal by Winston (Ian McShane).

For those who have already seen the “John Wick 3” movie, one of the most shocking developments is how the manager of the New York Continental hotel actually shot his friend. After the events in the second film, many assumed that Winston was John’s unbending ally, but those assumptions were proven wrong. In “John Wick 4,” there is going to be a reckoning.

Aside from Winston, John and the Bower King are also likely to go after the High Table and all of its underlings. If this turns out to be the case, “John Wick 4” is truly going to feature quite the bloodbath. There is even the question of where Sofia (Halle Barry) will stand when the time comes. Will she also turn on the person whom she once owed a favor?

Then there’s the matter of the Bowery King also betraying John in “John Wick 4.” Such a possibility is no longer out of the question, especially after Winston’s own treachery. In fact, fans might be better off assuming that everyone in the upcoming film will be an enemy until proven otherwise.