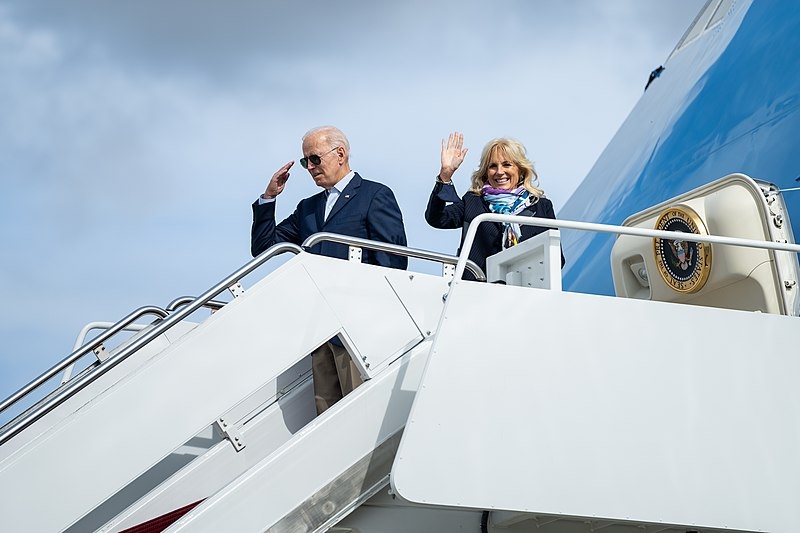 US President Joe Biden is in attendance at the G20 Summit, seeking to re-engage with more world leaders in person while also discussing key issues. A US official has revealed that Biden is set to warn his Turkish counterpart against taking any actions that could affect relations between both countries.

Biden is expected to warn Turkish President Tayyip Erdogan Sunday against taking actions that would negatively affect US-Turkey relations, the official told Reuters. This follows reports that Erdogan blacklisted ten envoys earlier this month from the country, including the US ambassador, for calling for the release of philanthropist Osman Kavala who was imprisoned. Erdogan later withdrew the threat.

“Certainly the president will indicate that we need to find a way to avoid crises like that one going forward and precipitous action is not going to benefit the US-Turkey partnership and alliance,” said the official. They also noted that the meeting between Biden and Erdogan might not have happened if Erdogan expelled the US ambassador, but the issue has been resolved for now.

Biden is also set to discuss the purchasing of F-16 fighter jets as well as its defense relationship with the US and other issues such as Syria and Libya in his meeting with Erdogan. US lawmakers have urged Biden not to sell F-16s to Turkey and have threatened to block any exports citing Turkey’s purchase of Russian missile defense systems and its behavior that was akin to that of an adversary.

Prior to attending the G20 conference, Biden also met with Pope Francis at the Vatican upon his arrival in Rome. Biden, who is the second Catholic US President since John F. Kennedy, reflected on his meeting with the Pontiff Sunday. The recent meeting was Biden’s first as US President, as he previously met with the religious leader twice during his vice presidency.

Biden described the pope as “someone who’s provided a great solace for my family when my son died.”

“This is a man who has a great empathy. He is a man who understands that part of his Christianity is to reach out and to forgive,” the US leader told the press. “And so, I just find my relationship with him one that I personally take great solace in. He is a really, truly genuine decent man.”