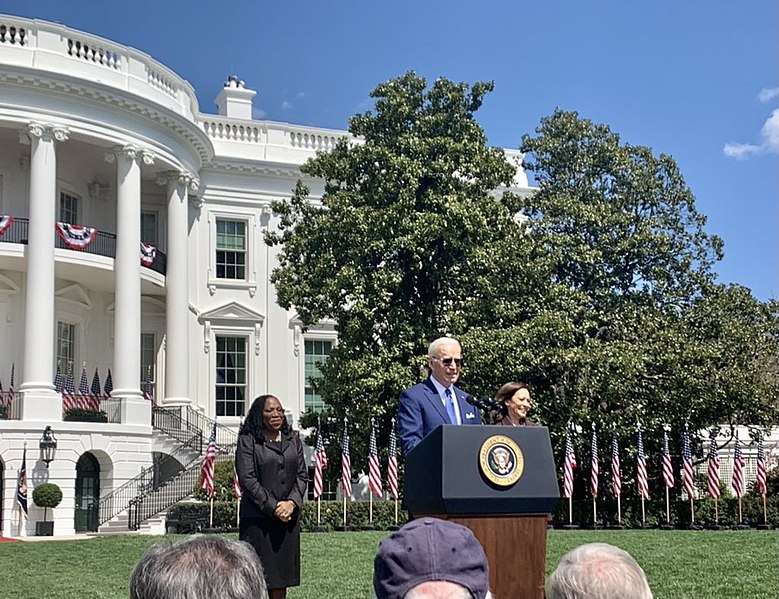 Civil unrest was rife in 2020 as widespread protests against police brutality were held all over the US in the wake of the death of George Floyd by a white police officer. US President Joe Biden is reportedly expected to issue an executive order on policing this week.

Media outlets reported that Biden is set to sign an executive order that would direct federal agencies to revise their use-of-force policies. The order comes as the country marks the second year since the killing of George Floyd. Biden is expected to sign the order Wednesday.

The order will create a national registry of police officers that were terminated due to misconduct and will use grants to encourage state and local police departments to enforce stricter curbs on chokeholds and no-knock warrants, according to the New York Times, citing those with knowledge of the matter.

Floyd’s killer, Derek Chauvin, received a 22 ½ year prison sentence after getting convicted on all charges made against him. One of the three officers last week also pleaded guilty to aiding and abetting manslaughter during the incident.

The White House has scheduled a signing ceremony on Wednesday. Members of Floyd’s family will be in attendance, along with civil rights advocates and law enforcement officials, according to the Washington Post.

Meanwhile, the US leader said he intends to travel to Texas to visit the families of the victims of the latest mass shooting in an elementary school in Uvalde.

A lone gunman, 18-year-old Salvador Ramos, opened fire in the school, fatally shooting at least 19, most of whom were students, while wounding around 17 others, including his own grandmother. The number of fatalities has since risen to 21.

The massacre that took place Tuesday is the second-deadliest school shooting since the Sandy Hook massacre in 2012. It is also the 30th shooting at a K-12 school in the country.

The Uvalde shooting also came 10 days after a white gunman opened fire at 10 people, most of whom were Black, at a supermarket in Buffalo, New York, in a racially-motivated attack that renewed calls for gun reforms.