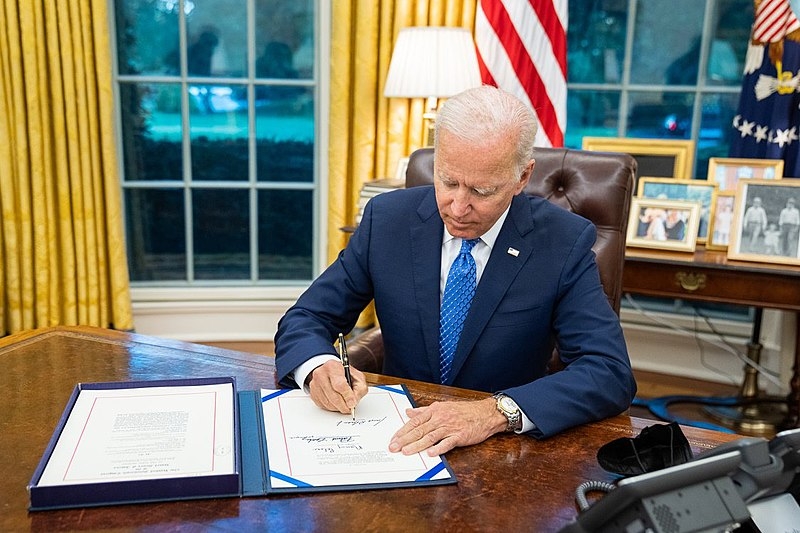 Since taking office in January, US President Joe Biden has had a record number of firsts made under his presidency, from legislation to nominations. Over the weekend, Biden marks another first, issuing a proclamation to commemorate Indigenous Peoples’ Day.

The White House released Biden’s proclamation of making October 11 the day to commemorate the country’s indigenous peoples, highlighting their contributions to the country. Biden also noted the painful history that the country’s indigenous peoples have suffered at the hands of European settlers and colonizers. Biden becomes the first president to make such a proclamation on a national level, following cities and states that have already replaced Colombus Day with Indigenous Peoples’ Day.

“On Indigenous Peoples’ Day, our Nation celebrates the invaluable contributions and resilience of Indigenous peoples, recognizes their inherent sovereignty, and commits to honoring the Federal Government’s trust and treaty obligations to Tribal nations,” wrote Biden.

“It is a measure of our greatness as a Nation that we do not seek to bury these shameful episodes of our past -- that we face them honestly, we bring them to the light, and we do all we can to address them,” wrote the US leader.

Over 100 cities such as Seattle, Denver, Los Angeles, Phoenix, and San Francisco, among others, have already celebrated Indigenous Peoples’ Day in place of Colombus Day. Minnesota, Alaska, Vermont, Illinois, and Oregon have also done the same. The city of Berkeley, California was the first city to commemorate Indigenous Peoples’ Day back in 1992.

Biden raised the cap to 62,500 back in May after backlash for sticking with the Trump administration’s refugee admissions cap. The breakdown of refugees allocated per region showed 40,000 from Africa, 15,000 from East Asia, 10,000 from Europe and Central Asia, 15,000 from Latin America and the Caribbean, and 35,000 from the Near East and/or South Asia.

There is an additional 10,000 from an unallocated reserve that would be distributed to regional ceilings if needed.