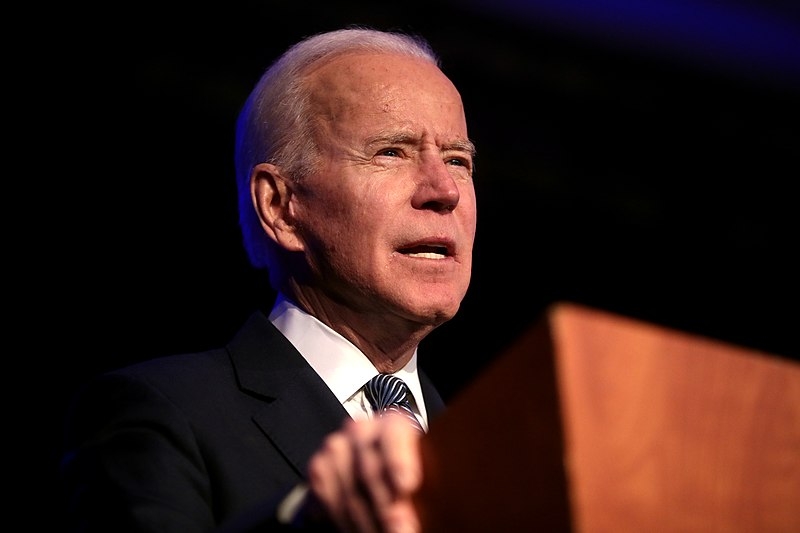 The coronavirus has placed a damper on the electoral campaigns of politicians in the United States. Recently, former vice president Joe Biden expressed doubts on whether or not the Democratic National Convention will push through due to the pandemic.

CNN reports that during an interview with MSNBC, when asked about the possibility of the nation’s Democrats gathering together in July for the DNC, Biden said that it is hard to see that happening. “We should listen to the scientists,” added the former VP. Biden also noted that the DNC was scheduled for an earlier date so it would happen before the Summer Olympics. However, the sporting event has also been postponed as was the Winter Olympics, where Japan serves as the host country.

“We ought to be able to do, we were able to do in the middle of a Civil War all the way through to World War II, have Democratic and Republican conventions and primaries and elections and still have public safety. But the fact is that it may have to be different,” explained Biden, regarding the sudden adjustments that will most likely be made due to the coronavirus.

The head of the Democratic National Committee has since taken Biden’s suggestion into consideration, promising to balance the health and well-being of every attendee as well as honoring the long-running occasion. According to DNC Committee CEO Joe Solmonese, “Providing an opportunity for our candidate to reaffirm our Democratic values, unify the party, and share his vision for a safer and stronger future four our country has never before felt more important.”

The former vice president has often criticized the Trump administration’s slow response to the coronavirus, which has seen thousands of people infected and over 2,000 deaths. However, Biden and his team are open to speak to President Donald Trump to discuss the pandemic and how it is affecting the country. This follows Trump’s response during a coronavirus press briefing on whether or not he would be willing to speak to Biden though a phone call. Trump said that he “would absolutely take his call. I would love to speak to him, sure.”