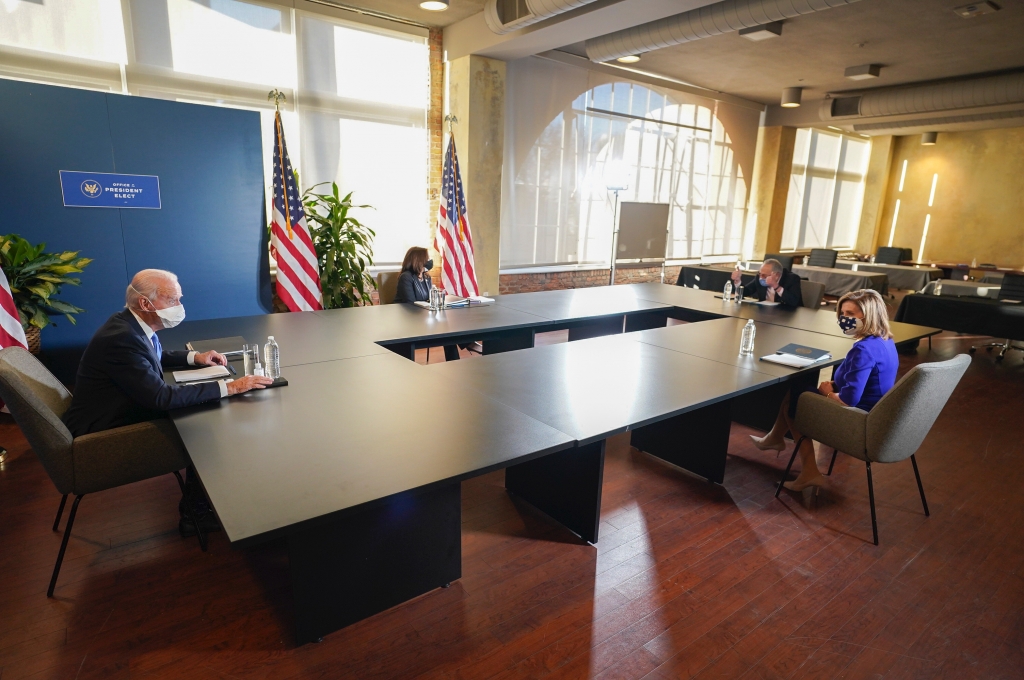 During the recent presidential elections, the state of Georgia was flipped to blue with Joe Biden garnering more votes than Donald Trump. Despite Trump’s desperate attempts to overturn the election in his favor, Georgia’s Republican governor and secretary of state have officially certified Biden’s victory in the state.

Friday last week, Georgia governor Brian Kemp signed the papers formally certifying Biden’s win in the state, to whom the 16 electoral votes will go. Georgia secretary of state Brad Raffensperger already certified the votes the same day. A federal judge dismissed the last-minute lawsuit to delay certification the day before. It should also be noted that Georgia did a hand-count of five million ballots and the results prove unlikely to change the outcome no matter how many times a recount is done.

“State law now requires the governor’s office to formalize the certification, which paves the way for the Trump campaign to pursue other legal options and a separate recount if they choose,” said Kemp. “As governor, I have a solemn responsibility to follow the law, and that is what I will do.”

Biden won the state by 0.5 percent more votes than Trump, equivalent to 12,670 votes. With this margin, the Trump campaign can request a recount, partial, or otherwise. Raffensperger has defended the integrity of the presidential race in Georgia and has publicly stated during a news conference that the results showing Biden’s win are accurate.

Meanwhile, Biden moves on with his deliberation of who will become members of his Cabinet once he begins his term as president on January 20, 2021. According to Biden’s chief of staff Ron Klain, the incoming president will announce his Cabinet picks on Tuesday, November 24. Along with announcing the first names who will be part of the Cabinet, Klain also revealed that the inauguration ceremony is expected to be scaled-down due to the pandemic.

“You’re going to see the first Cabinet picks this Tuesday,” said Klain. “But if you want to know what cabinet agencies they are, who’s going to be in those cabinet agencies, you’ll have to wait for the president-elect to say that himself on Tuesday.”