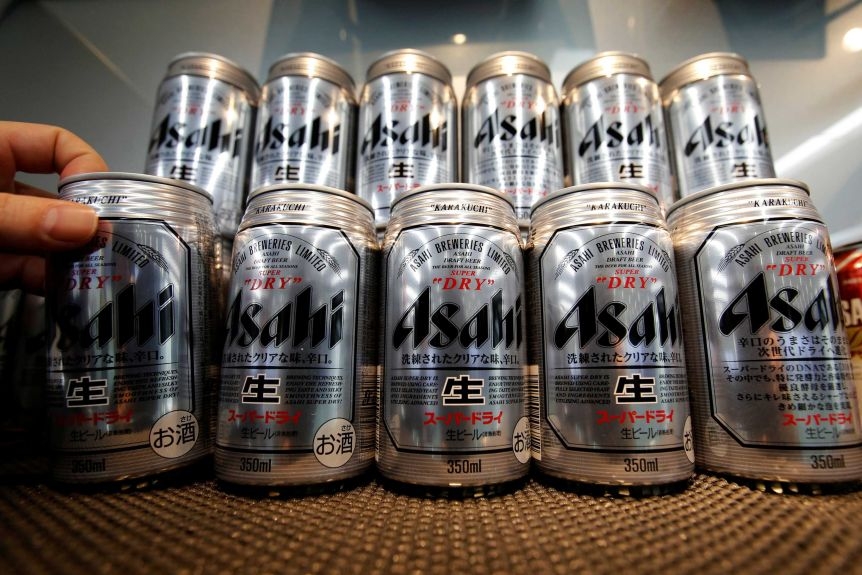 Japanese breweries are cutting the prices of their beer in hopes of regaining a foothold in South Korea after the ‘No Japan’ boycott campaign decimated its sales.

The beer used to sell for more than 3,000 won per can before the boycott.

Asahi beer was the No. 1 in the imported beer market in South Korea.

Convenience store chains in South Korea such as 7-Eleven and CU are also selling Japanese beer at 2,500 won per can.

Other than Asahi beer, CU lowered the price of Asahi Group Holdings' Pilsner Urquell and Kozel brands to 2,500 won per can.