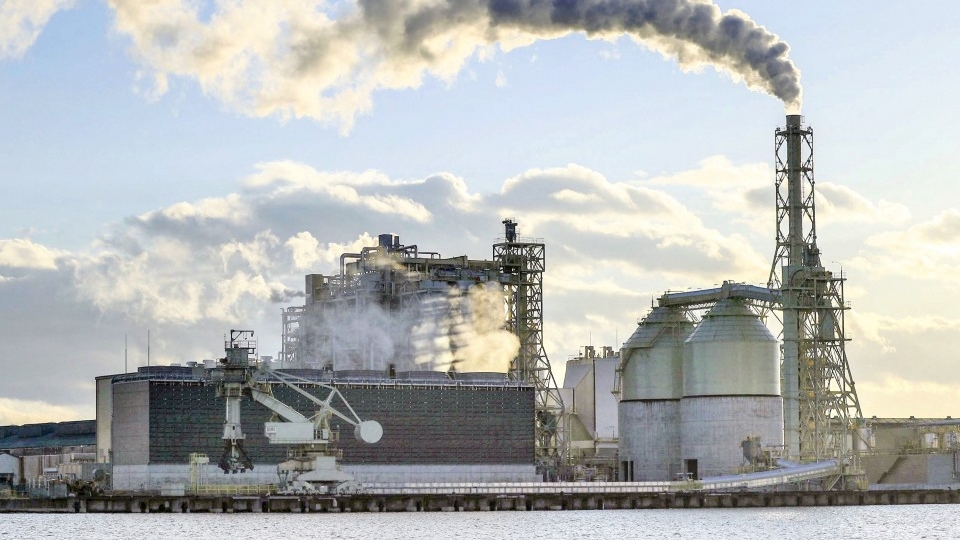 A coal-fired power plant in Japan.

The G7 will consider committing to a phase-out of coal power generation by 2030, though sources suggested that opposition from the United States and Japan could derail such a pledge.

Hagiuda made the comments when asked about an expected communique to be issued by energy, climate and environment ministers from the Group of Seven (G7) countries.