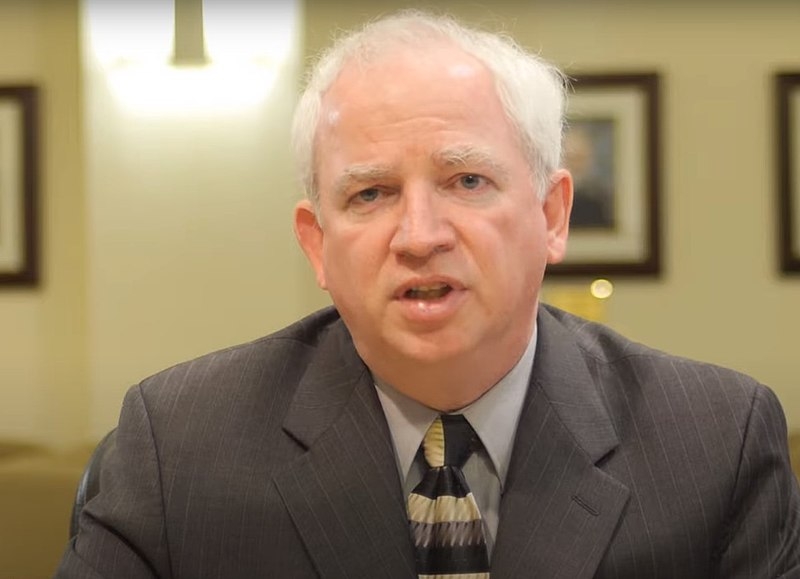 The House Select Committee tasked with investigating the January 6 insurrection is seeking to obtain records from coup memo author John Eastman. The panel has recently requested the judge to turn over 3,000 key documents as part of its probe.

According to Politico, the congressional panel has requested the judge to fast-track the release of 3,000 documents from Eastman that are related to their ongoing probe. The panel has already obtained thousands of pages of key documents, but around 20,000 pages remain to be under review.

The outlet notes that the 3,000 documents in question are needed as investigators are narrowing down the evidence they are looking to get before they release their findings to the public. The committee is set to resume its public hearings in June.

In a court filing made late Friday last week, the House General Counsel Doug Letter said the panel will “drop its efforts to obtain another 14,000 pages and indefinitely postpone its request for any others” and that the committee’s decision to stop the efforts cites Eastman’s decision to turn over more than 15,000 pages of documents Monday.

“The Select Committee’s need for the documents at issue has only become more significant in light of its review of the documents produced…and as the Select Committee prepares to present the conclusions of its investigation to the public through hearings, scheduled to begin in June 2022, and forthcoming reports,” wrote Letter in the filing.

Another report by Politico revealed that the insurrectionist who was shown leading the pro-Trump mob to chase after Capitol Police officer Eugene Goodman is cooperating with the panel in its probe. Rioter Greg Rubenacker, who did not accept a plea deal, is facing 46 months in prison after being charged with ten counts that include three felonies, admitted to cooperating with the committee.

The revelation comes from a filing to Judge Beryl Howell requesting leniency for Rubenacker. Rubenacker’s attorneys said he was interviewed by the committee for “several hours” but it was not disclosed when the interview took place.

According to the outlet, Rubenacker said that cooperating with the committee was one of the ways that he has taken responsibility for his actions on January 6. Rubenacker’s attorney requested a sentence of 12 months under home confinement.