‘Jack Ryan’ season 3 release date, spoilers, cast: Greer’s work is likely to change once Jack gets his next mission 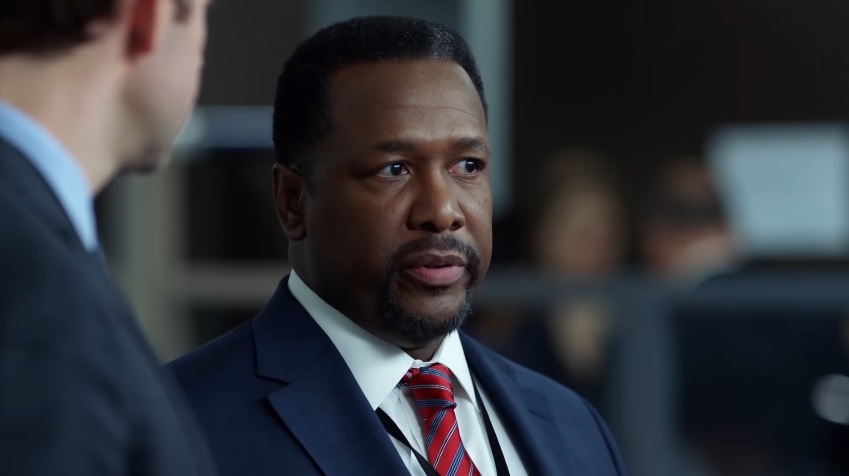 As fans look forward to the release of “Jack Ryan” season 3, there is one lingering question that needs to be answered. That is how much change awaits James Greer’s (Wendell Pierce) professional life as Jack (John Krasinski) sets off to the next mission.

What’s next for James Greer?

The question about Greer’s future is of importance considering how the second season turned out for Jack’s boss. Season 2 instantly started rough for Greer as he got sidelined on his new post in Moscow, but it did lead him back to working with Jack. It was later revealed that he has a serious medical condition that will require an operation before he was kidnapped, interrogated, and tortured by their enemies.

Season 2’s storyline was, again, a very rough one for Greer to the point of convincing him to no longer join Jack in the field. That was a complete difference from how his character was introduced in the series as a CIA officer who does not enjoy a desk job. Drastic changes like this are very likely to influence how his character is going to be written in “Jack Ryan” season 3.

Greer looked resolved about his decision of going back to the safety of an office work that it would not be surprising not to see him in the field when Jack goes to his next mission. If this would be the case, it is going to be interesting how Jack and Greer’s new dynamic will work, especially since one of the main premises of the show depends on the duo’s teamwork.

While Greer might have a much less thrilling role in “Jack Ryan” season 3, it is doubtful that the character to be completely written off the show. Pierce has also repeatedly expressed how much he likes portraying his character in the political thriller that it is unlikely for him to not reprise the role.

“From the beginning of the show, I was always very appreciative of the fact that I was doing action material, which I had never had a chance to do,” Pierce told Gold Derby. “I was always cerebral cops and doctors and lawyers and now here, I’m for the first time being a CIA officer in the field.”

Filming of “Jack Ryan” season 3 is yet to kick off, but Krasinski may have hinted that it should happen soon. If the show’s production is only getting started at this point, it is safe to say that the new episodes will not be ready for released until, at least, late 2021.