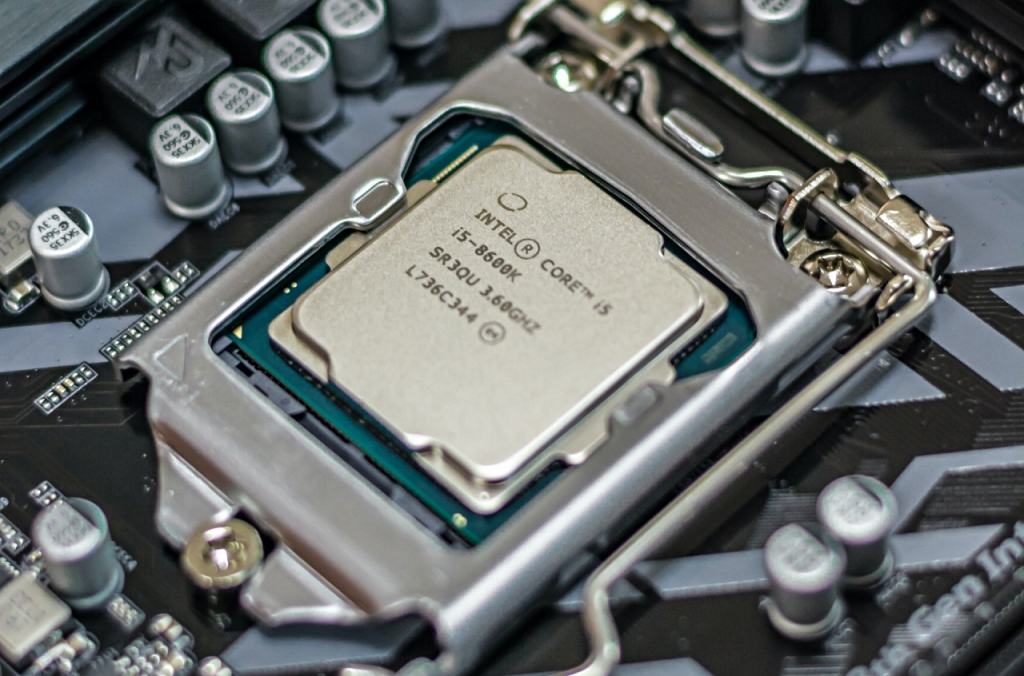 Intel semiconductor company based in California, United States, is reportedly close to sealing a deal with Italy for the construction of a new chip plant in the country. The contract is said to be worth $5 billion as per sources who are familiar with the matter.

The sources told Reuters on Thursday, Aug. 4, that Intel is planning to set up an advanced semiconductor packaging and assembly plant in Italy. This project is part of the American chip company's expansive plan, which was announced earlier this year. In total, Intel is investing $88 billion as it will also build more facilities across Europe.

Intel's move to construct more plants is also an effort to cut its reliance on chip imports from Asian chip producers. In addition, it would like to alleviate the supply shortage that has reduced the production rate of carmakers in the region.

The sources want to remain anonymous as they said the matter is a sensitive topic. Then again, they confirmed that the outgoing Prime Minister of Italy, Mario Draghi, has been working to finalize the deal by the end of this month, ahead of the national election that was set for Sept. 25.

The publication tried to reach the PM and Intel's offices for comments, but both sides declined. Previously, the insiders shared that Rome is willing to fund as much as 40% of Intel's total investment in Italy. The amount is expected to go up over time from the initial number of $5 billion.

Both Intel and Italy have already made a list of sites where the chip factory may be built. It was said that two sites within the Italian regions have been shortlisted, and these are located in Veneto and the northern regions of Piedmont.

It was learned that initially, the regions of Apulia, Sicily, and Lombardy were considered for the site. Intel and Italy are expected to make the final decision soon regarding the exact place to build the new semiconductor facility.

Finally, the chip plant will be using the latest technologies to create full chips out of tiles. Intel has yet to reveal how it plans to fund the project and how much exactly it will invest.