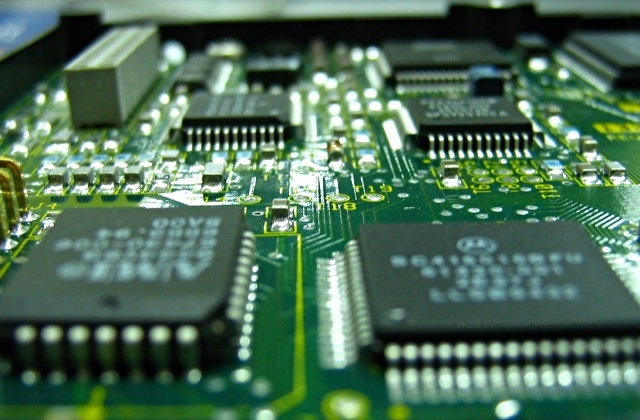 Samsung Electronics vice-chairman Lee Jae Yong has recently met up with Intel's chief executive officer, Pat Gelsinger, to talk about cooperation in their chip businesses. It was reported that the two agreed to join hands and catch up with their rivals, such as the Taiwan Semiconductor Manufacturing Company (TSMC).

On Monday, May 30, the company chiefs held a meeting at Samsung Elec's headquarters in Seoul, and they discussed things related to chipmaking and chip development for the next generation. Lee and Gelsinger will forge a chip alliance, and industry analysts said that this would allow the South Korean company to move in and race against its bigger rival in the business, which is the Taiwanese chip firm, the TSMC.

Samsung and Intel are also looking into potential partnerships for designing and production of the next-generation semiconductors. The conference was held in the midst of the aggressive competition to stay ahead in the chip technology business for the chips designed for the future.

It was also noted that the meeting was held not long after US President Joe Biden's visit to the Korean chipmaker's semiconductor plant in the country.

"Vice Chairman Lee and Gelsinger had a number of meetings to share views on the collaboration in different areas, such as next-generation memory chips, system-on-chips, foundry, PC and mobile," Samsung Elec stated regarding the conference.

As per Korea Joongang Daily, many executives were also present in the meeting, and they were Dr. Kye Hyun Kyung, head of Samsung Electronics Device Solutions Division; Roh Tae Moon, president and head of the Samsung's Mobile eXperience (MX) business unit; and Lee Jung Bae, chief of Samsung's the memory business.

It was mentioned that it is the company's Device Solutions unit that is operating its memory, foundry, and system-on-chip business divisions. The other officials who were present at the meeting include Dr. Choi Si Young, president and general manager of the foundry business in Samsung Electronics' Device Solutions, and Park Yong In, current president of the foundry's System LSI business that designs image sensors and system-on-chips.