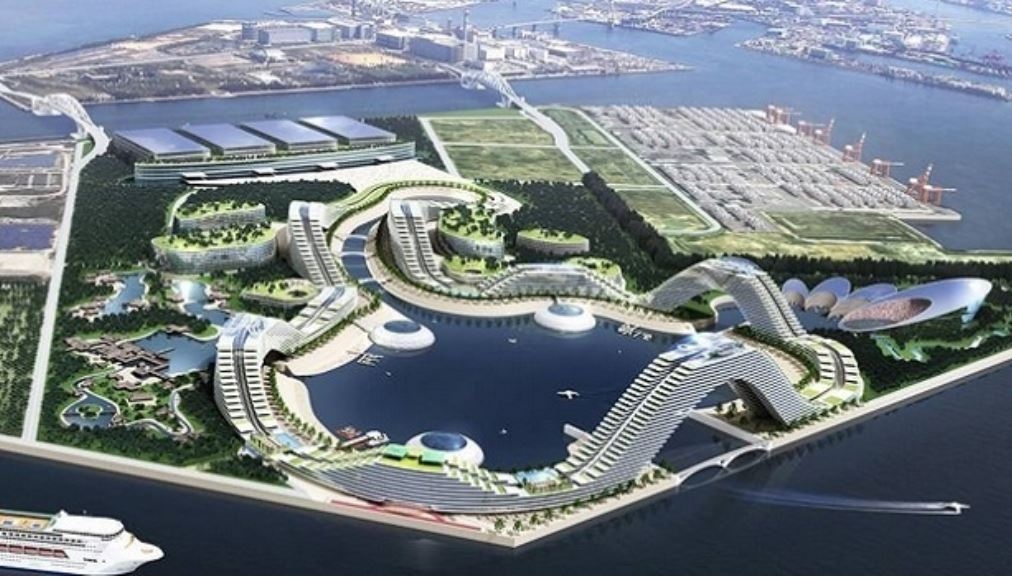 If you are a gambling enthusiast, the enactment of Integrated Resort (IR) legislation in Japan in 2018 has definitely been an intriguing saga to follow. It was one of the major watershed events in worldwide gaming history as the world's third-largest economy, which was limited in pachinko and slot machines for years, opened its doors for Integrated Resorts that include casinos.

Almost all of the IR operator titans soon became interested and placed bids to seize this entire potential, and why not? Japan is bestowed with exquisite age-old heritage and endowed with cutting-edge modern conveniences. Therefore, nowhere could be a greater chance for opening an Integrated Resort from every perspective.

However, currently, the dream seems too good to be true. The once most globally appealing business opportunity is now on the edge of being abandoned.

Three Integrated Resorts were to be built in the first phase. The selected cities/regions were:

Regrettably, it took five years for the commission established to oversee investors and maintain these billion-dollar projects to complete the bidding procedure. In addition, the unexpected global epidemic of Covid19 had a significant impact on this process.

Meanwhile, the majority of the project's high-profile worldwide investors have withdrawn from the projects, while others have reduced their offers.

It began when Nevada-based Caesars Entertainment withdrew from the bidding process in late 2019. Next, Las Vegas Sands and Suncity followed suit later that year. Then, due to political concerns, Genting Singapore was forced to withdraw from this project in 2021. Finally, Mohegan Sun did the same, allegedly withdrawing from the race owing to several controversial concerns.

As we'll see later in this article, both the Nagasaki and Wakayama projects were shelved for a number of reasons.

While Melco Resorts and Galaxy Entertainments have not formally withdrawn, they do not seem to have a firm commitment to Japan either.

MGM seems to be the sole significant investor in the Osaka IR project. However, the company had gone through some administrative changes lately, and rumors are they are reconsidering their amount of investment.

MGM said in August 2021 that it was willing to spend a considerably more manageable around $2.5 billion over three years beginning in 2024. MGM's largest consortium partner ORIX is projected to match that investment. An additional $4.5 billion will be financed mostly via debt, but perhaps by lesser consortium partners paying up to 40%.

How Could They Possibly Go Wrong?

Numerous circumstances contributed to the demise of Japan's Integrated Resorts Projects. Over the past couple of years, the drama has continued with so many different issues, from the Covid epidemic to corruption allegations.

Corruption was discovered in connection with a plan to operate a new Japanese casino resort on the northern Japanese island of Hokkaido. Akimoto was sentenced to four years in jail without parole and a $7.6 million fine in a case involving convicted claims of accepting bribes and attempting bribery to trial witnesses.

Akimoto was the one to supervise the government's initiative to legalize casino operations at integrated resorts. Thus, conservative politicians now have even another justification for rejecting these initiatives.

Every aspect of the Integrated Resorts' associated regulations turned out to be unfriendly to the IR operator community. It is widely considered one of the major causes of mass withdrawal.

The implicit gaming tax on operators was 30%, which is highly unfavorable for anyone looking to launch a new resort company. Additionally, they established a fixed entry charge for locals and restricted a resort's gambling area to just 3%.

Furthermore, the licenses are limited in time, and the overhead costs associated with these infrastructures are pretty substantial in Japan. These concerns seem to have prompted investors to withdraw their bids.

When Prime Minister Shinzo Abe resigned in 2020 on health concerns, the development of several IR programs stalled. While there has been no formal response, meetings and paperwork have taken a dramatic downturn. Moreover, even though both Abe's two successors came from the same party, indications of improvement have yet to be shown.

The Japanese corporate culture deviates significantly from worldwide standards, possibly why the country has not attracted significant global investment in the previous 50 years. This, too, was a factor in the blowback.

Last but not least, evident jingoism among the Japanese public has stifled the bidding interest of China-based (as well as Hong Kong and Macau-based) companies.

For now, only the Osaka Prefecture project seems feasible in the foreseeable future. The Japanese government must optimize its business model, put an end to related corruption, and, most importantly, adopt efforts to revitalize the economy's most evident money-making endeavor.