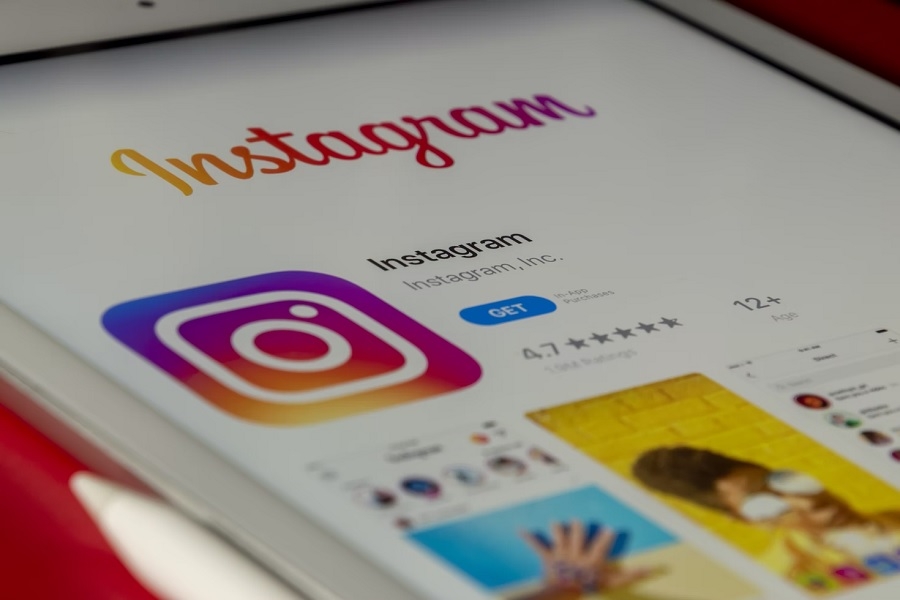 Instagram CEO Adam Mosseri appeared at the United States Senate on Wednesday to testify on the photo-sharing app's impact on teens. During the hearing, the top executive reveals the company's plan to bring back the chronological feed as an option sometime in 2022.

Instagram, one of the social networks owned by Meta (formerly Facebook), has been facing public scrutiny for months after leaked documents suggesting the app's potential adverse effects on its younger users. While Mosseri maintained that their own research showed Instagram brought more good than adverse effects to teens, the CEO also shared some planned changes to address the issue. And one of them is the return of the chronological feed.

The photo-sharing app has done away with the chronological feed for some time now to favor an app feed that displays posts based on algorithms that try to determine which posts or Stories the users may be most interested in seeing first. But during the Senate hearing, Mosseri said, "We're currently working on a version of a chronological feed that we hope to launch next year."

It is still unknown how the return of the Instagram chronological feed would be implemented, but Mosseri's statements and a subsequent post from the Instagram PR team suggest it would be released as an option, not a standard for the app. "We want to be clear that we're creating new options — providing people with more choices so they can decide what works best for them — not switching everyone back to a chronological feed," @InstagramComms wrote on Twitter.

This is one of the most notable changes that could come out of the criticisms Instagram and Facebook faced recently. Just last June, Mosseri noted that the chronological feed made it "impossible for most people to see everything," hinting at how the company favors the current standard feed that the top executive said uses "a variety of algorithms, classifiers, and processes" to determine which posts should be shown first to the app users.

It is also still unclear if the return of the chronological feed is planned specifically for teenagers on the platform or if it would be an option to be offered to everyone using Instagram. But Mosseri said they are aiming to re-introduce the feature in the first quarter of 2022.