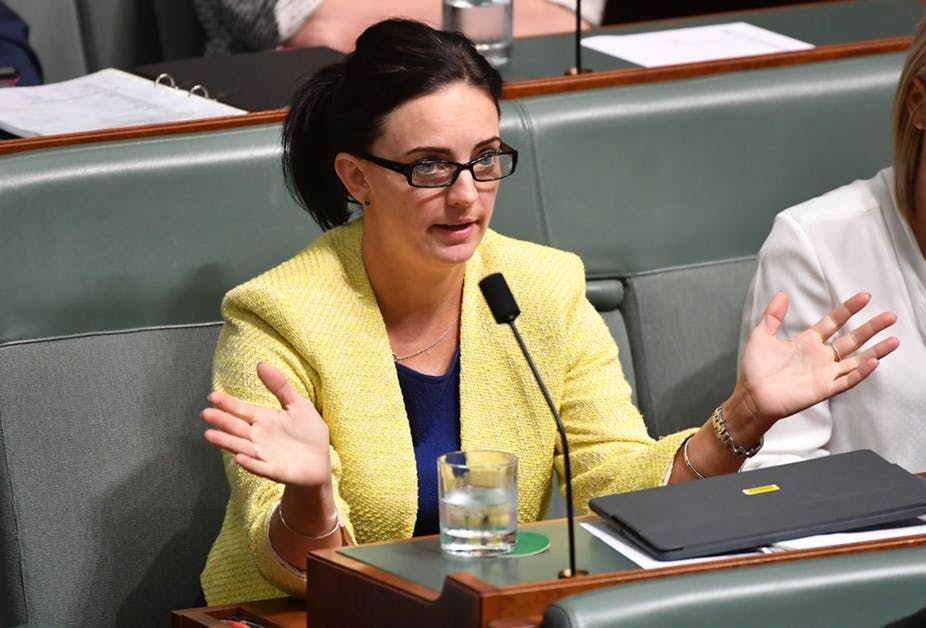 The inquiry into Labor MP Emma Husar’s conduct has upheld complaints that she behaved unreasonably towards her staff, but rejected claims of lewd conduct and misleading the parliament.

An independent assessment by barrister John Whelan, commissioned by the NSW Labor party, concluded there was “no basis” for Husar to resign from parliament.

Husar, who is in her first term, announced this week she would quit at the election.

NSW Labor issued a summary of the Whelan inquiry’s findings on Friday.

The assessment said the allegation of misuse of public entitlements should be referred to the Independent Parliamentary Expenses Authority for audit, and noted Husar had advised she was referring herself.

It found allegations of sexual harassment, on the balance of probabilities and Briginshaw Standard, were not supported. Nor were claims that she behaved in a lewd manner in the office of Labor frontbencher Jason Clare.

But complaints that staff performed non-work related and personal duties for Husar had merit - “even accounting for the particular nature of political offices”. They should be referred to the Department of Finance’s Ministerial and Parliamentary Services for advice about the appropriate employment guidelines issued to MPs, the assessment said.

It also found merit in complaints that “staff were subjected to unreasonable management, including unreasonable communication, demands, practices and disciplinary methods”.

The assessment outlined the two contrasting perceptions of what had happened that it had been given.

Husar argued “she manages appropriately to achieve higher standards of performance and loyalty. And does so under a heavy workload, intense personal stress and a desire to serve Western Sydney and in particular the cause of victims of domestic violence.”

But the men and women who made complaints “perceive and allege they have found much of the member’s management offensive and unreasonable”.

“After considering all sides of the relevant issues the assessment has generally favoured the complainants’ perception of events.”

It also said Husar, who is on extended leave, and Finance’s Ministerial and Parliamentary Services should be asked to develop a “return to work” plan, covering timing, training, staff needs and office support.

The assessment condemned as “reprehensible” the release publicly of selected allegations.

It said there were concerns for the wellbeing of many involved and counselling was being made available.

The full assessment – which emphasised the need for a “de-escalation” - will not be released.