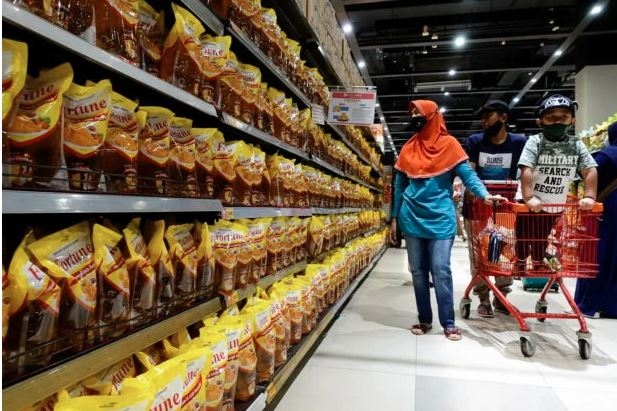 Indonesia will ban palm oil exports which will significantly disrupt global supplies of the commodity.

The move has triggered further uncertainty in the global edible oils market, which has already been rocked by disruption to sunflower oil exports from Ukraine and Russia.

However, the scope of the restriction is unknown, as Indonesia will only block shipments of refined, bleached, and deodorized palm olein, a higher-value, processed product, in bulk and packaged form.

According to the media platform, which claims people acquainted with the situation, crude palm oil and RBD palm oil would continue to be exported.

Industry insiders claim that the prohibition will not apply to crude palm oil.

The US Department of Agriculture, Indonesia accounted for approximately 60 percent of global palm oil production in 2021, followed by Malaysia with 25 percent.

The component is found in a wide range of products, including ice cream, instant noodles, chocolate, and crisps, and the ban might increase costs for packaged food manufacturers around the world.

Global prices of crude palm oil have surged to historic highs in 2022, amid rising demand and weak output from the two top producers, compounded by a previous move by Indonesia to restrict exports.