If we don't own our genes, what protects study subjects in genetic research? 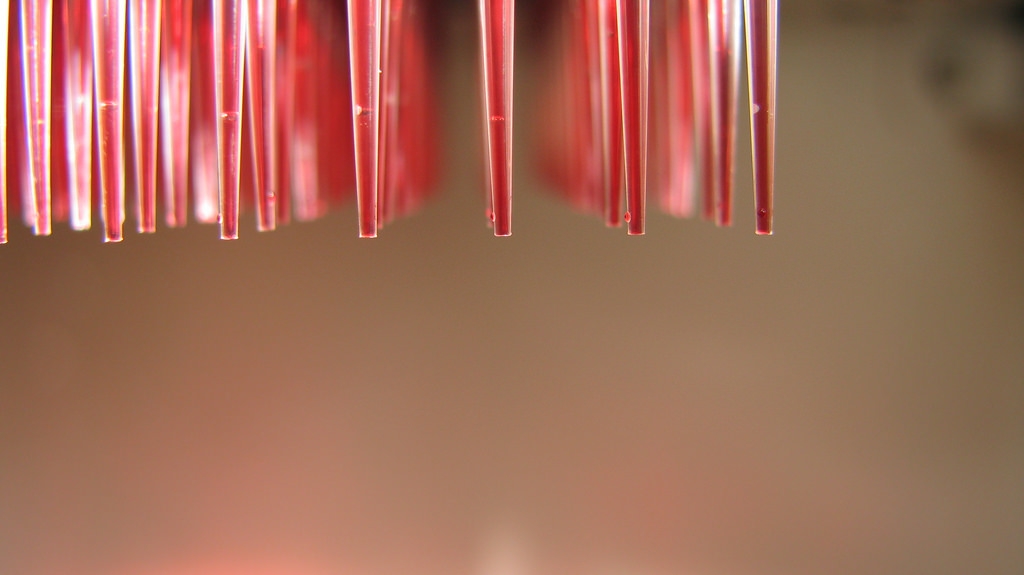 Who's in charge once your biological material is out of your body? igemhq, CC BY 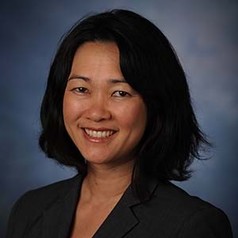 On February 25, the White House hosted a forum on the National Institute of Health’s Precision Medicine Initiative. This is an ambitious research study that aims to develop targeted drugs and treatments that would vary from individual to individual.

To reach the goal of eventually being able to make specific recommendations for patients based on their own combination of genes, environment and lifestyle, researchers plan to collect that kind of information from one million Americans. The study is so large so results can account for diversity among Americans with respect to factors such as ancestry, geography, and social and economic circumstances.

At the forum, President Obama remarked “I would like to think that if somebody does a test on me or my genes, that that’s mine.”

Lots of people would make that same assumption – it seems sensible that we would each “own” our genetic information. But the legal reality is quite different. And that could turn out to be a problem, because research projects like the Precision Medicine Initiative rely on research participants trusting that their information is protected once they agree to share it.

As scholars with expertise in research ethics, informed consent and health law, we’re conducting research to clarify how different laws apply to information used for genomic research. We’ll identify gaps in those protections and suggest changes that may be necessary.

Do you own your genes?

Contrary to President Obama’s expectations, the few U.S. courts that have considered research participants’ claims of ownership of their biological materials have rejected them.

The courts that have looked at the question have consistently decided that once we give our biological materials to researchers, the materials and the genetic information they contain belong to the researchers or, more specifically, the institutions that employ them.

A few states have adopted statutes concerning ownership of genes, but they may not alter court decisions. A Florida statute certainly did not make a difference in the Greenbergs’ case.

Short of ownership, what protections exist?

So you don’t own your genes. But there are other protections for participants in the Precision Medicine Initiative and other research projects.

The primary one comes from the Federal Common Rule. It applies to research conducted or funded by 18 federal departments and agencies. Many universities and other institutions apply the Common Rule to their research too. And research on drugs and devices that must be approved by the Food and Drug Administration (FDA) must comply with very similar rules.

Under the Common Rule, with some exceptions, research studies must be reviewed and approved by an Institutional Review Board (IRB): a committee within the university or hospital, for instance, that scrutinizes proposed experiments involving human subjects. In approving a study, the IRB must evaluate, among other things, the adequacy of the consent process and confidentiality protections, whether risks are minimized and are reasonable in relation to the benefits, and whether the selection of subjects is equitable. The IRB provides a check on what researchers can do.

Once the Institutional Review Board approves a study, researchers can start recruiting people to participate. This is where another protection comes in – consent.

The researchers must disclose the research’s purpose, procedures and any risks and benefits of participating. In a study like the Precision Medicine Initiative, the primary risks are informational, not physical. For example, if an insurer learned that a research participant had a gene that increases the risk of Alzheimer’s, it might refuse long-term care coverage.

Based on the risks and benefits (if any) discussed in the consent form, participants can decide whether they want to take part. They may decline to participate if they do not trust the researchers or do not want to share their information.

In some circumstances, the Common Rule doesn’t require participant consent. These exceptions are allowed when the study poses little risk to the participant, often because the information cannot be connected to the individual.

In recent years, these exceptions have been called into question as researchers have repeatedly demonstrated that it is possible to identify people whose information has been used in research, but were thought to be unidentifiable. However, such reidentification requires significant effort and technical skills, and, alone, is unlikely to result in harm to participants. Thus, it is not clear that we should forego the benefits of research conducted under these exceptions because of the theoretical threat to confidentiality.

Beyond these exceptions, some research – such as Facebook’s 2014 study that manipulated some 700,000 users’ newsfeeds to determine the effect of negative or positive words on their emotions – falls outside the Common Rule altogether.

In general, research that is not federally conducted or funded or subject to FDA regulations is not governed by federal research protections. Some states have adopted laws that apply similar protections to research not subject to either the Common Rule or the FDA regulations, but those laws vary considerably from state to state.

The Health Insurance Portability and Accountability Act’s (HIPAA) privacy rule provides a national standard for protecting the use and disclosure of identifiable health information. The corresponding security rule establishes standards for securing electronic health records which could include results of genetic research.

As with the Common Rule, state medical privacy and antidiscrimination laws may supplement these federal protections. Thus, the protections afforded to participants may depend greatly on where they live. Moreover, Institutional Review Boards may be unfamiliar with the myriad laws that could combine to protect research participants and their possible gaps.

Beyond these legal requirements, the Precision Medicine Initiative may provide participants additional controls over their data on a voluntary basis. For example, participants could reevaluate their preferences for how their data are shared or used, withdraw their consent for future use of their data at any time and control the types of communications they receive about their information.

While these types of protections may fall short of full legal ownership rights over your genetic information, they do go beyond current legal requirements and may be the types of controls to which President Obama was alluding. The samples have been collected… now what happens? Geir Mogen, NTNU, CC BY-NC

We think it is essential for all those involved in research – IRBs, researchers and study participants – to understand what protections are available and what their limitations are.

That’s why we’ve undertaken a comprehensive analysis of federal and state laws that combine to form what we call the “web of protections.” We want to be able to describe how the laws work together, to identify gaps, and to suggest ways to improve those protections, as well as how all this should be described to prospective research participants.

To the extent that the current laws fall short of the types of protections and controls expected by participants in research studies like the Precision Medicine Initiative, we may be able to propose ways that the laws can be updated or supplemented to address concerns like President Obama’s. In this way, we can maintain the public trust on which this research relies.

Leslie E. Wolf receives funding from the National Human Genome Research Institute (R01-HG-007733). The content of this article is solely the responsibility of the authors and does not necessarily represent the official views of NHGRI or the National Institutes of Health.

Erin Fuse Brown receives funding from the National Human Genome Research Institute (R01-HG-007733). The content of this article is solely the responsibility of the authors and does not necessarily represent the official views of NHGRI or the National Institutes of Health.

Laura Beskow receives funding from the National Human Genome Research Institute (R01-HG-007733), other NIH institutes and centers, and the federally-funded Patient-Centered Outcomes Research Network. The content of this article is solely the responsibility of the authors and does not necessarily represent the official views of NHGRI or the National Institutes of Health.