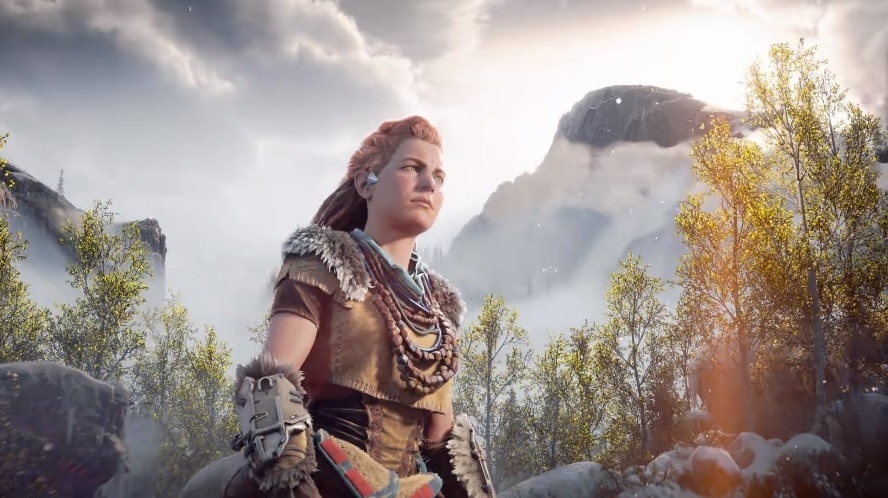 “Horizon Forbidden West” is going to be a cross-generation title. But given PS5’s more powerful technical specifications, it is not surprising that the game’s PS5 version will have several advantages. However, developer Guerilla Games assures fans that the sequel will not feel like a compromised version.

When the game was announced in June 2020, Sony initially advertised it for the PS5 console only. However, it was confirmed in September last year that “Horizon Forbidden West” is also coming to PS4 consoles. It now looks like a smart move considering that many gamers are still unable to purchase the new-gen console.

It is inevitable, though, that the “Horizon Forbidden West” version on PS5 will have better visuals. On the game’s official PS Store page, 4K resolution and HDR are listed as some of the features that can be experienced with the PS5 console.

It is still unclear what the graphical settings will be on PS4, but developers promised the game will still provide a good gaming experience on the older system. “We actually developed and tested the game simultaneously on both PlayStation 4 and PlayStation 5, because it’s very important to us as a studio to ensure PlayStation 4 players get an equally immersive experience.” lead character artist Bastien Ramisse said.

There is an obvious technological gap between the two generations of consoles. Fans often worry that a cross-generation title may either have an unstable performance on the older system or the version for its quality and features on the new-gen console might be held back.

Ramisse’s statement reflects what “Horizon Forbidden West” game director Mathijs de Jonge said last June. He revealed that they had playtested the game on the last-gen console to cast worries about its quality on PS4.

“We are ensuring that owners of [PS4] have a great experience and the game will look fantastic on that console,” de Jonge said earlier this year. And if PS4 players who end up unsatisfied with “Horizon Forbidden West” on the older platform will be able to play the game on PS5 without added cost.