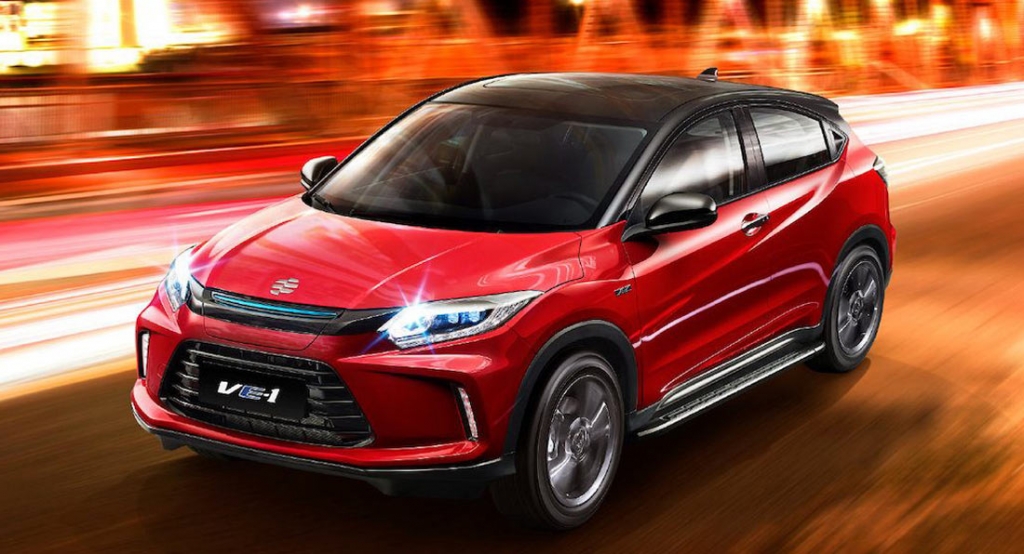 CATL, an electric vehicle (EV) battery maker based in Ningde, also hopes to supply batteries to Tesla, Toyota, and Volkswagen.

Honda started selling an all-battery EV in China last year with its the Everus VE-1 SUV crossover under a joint venture with China's GAC.

In 2022, Honda will launch its first EV using with CATL's battery in China.

Honda has also partnered with Hitachi to develop, produce, and sell motors for plug-in hybrids, petrol hybrids, and battery-electric cars.

Meanwhile, CATL has an office in Yokohama and is building a battery plant in Germany. An expansion to North America is also in the pipeline.