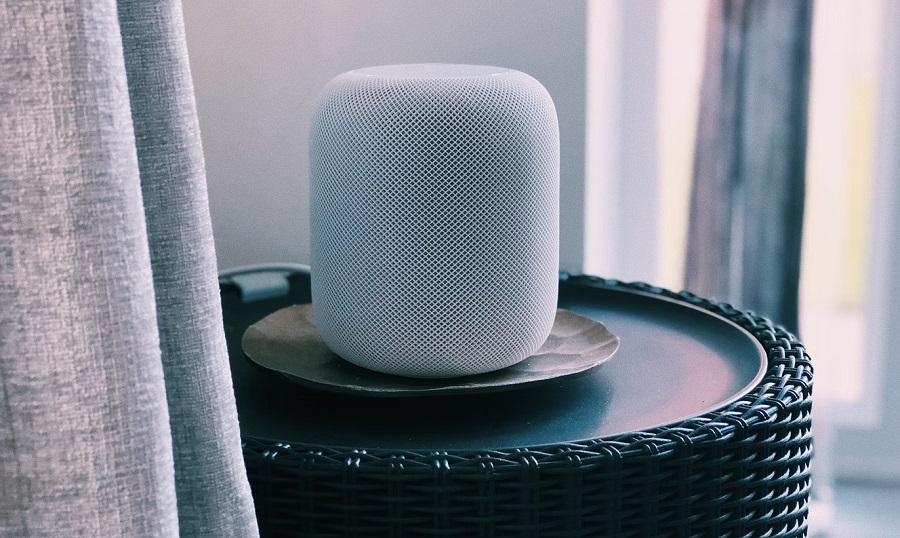 Apple is reportedly making plans for the next generation of HomePod. The next home speaker will reportedly gain new technical specifications, but it is not expected to enter the market this year.

It has been a few years since Apple introduced its response to Amazon’s line of Echo speakers. The first HomePod came out in 2017, and plans for its successor became more uncertain when the speaker was discontinued last year. Apple said at the time that it is going to focus on the HomePod mini. A few months later, the first HomePod was no longer available on Apple.com.

The new HomePod was included in the list of upcoming Apple devices discussed in the latest Power On newsletter. Bloomberg’s Mark Gurman reported that the speaker, codenamed B620, will be powered by the S8 chip that will debut with the new Apple Watches launching this fall.

While the report did not provide the S8 chip’s specs, it is said to have the same capacity as the S7 chip. This is going to be a significant update for the new HomePod as its successor was powered by the A8 Bionic, the processor used on the iPhone 6 series and iPod touch 6.

The next generation of HomePod is expected to have the same dimensions as its predecessor, which was 6.8-inch high and 5.6-inch wide. There are also not that many changes in the upcoming speaker’s audio performance, per the report. The 2017 model featured a high-excursion woofer, seven tweeters with custom amplifiers, and six microphones to catch long-range Siri dictations.

Gurman reiterated that the next HomePod will likely sport a display on top of the speaker, which might also support multi-touch functionality. The journalist first mentioned the addition of a built-in screen in a report last year. Gurman previously noted that Apple was considering the new feature to allow the next HomePod to better compete with Google and Amazon speakers.

Apple fans looking to purchase a speaker with the same audio capabilities as the first HomePod might have to wait for a while before the rumored speaker launches. The report said Apple might wait until 2023 to release the new HomePod.

Photo by Korie Cull on Unsplash