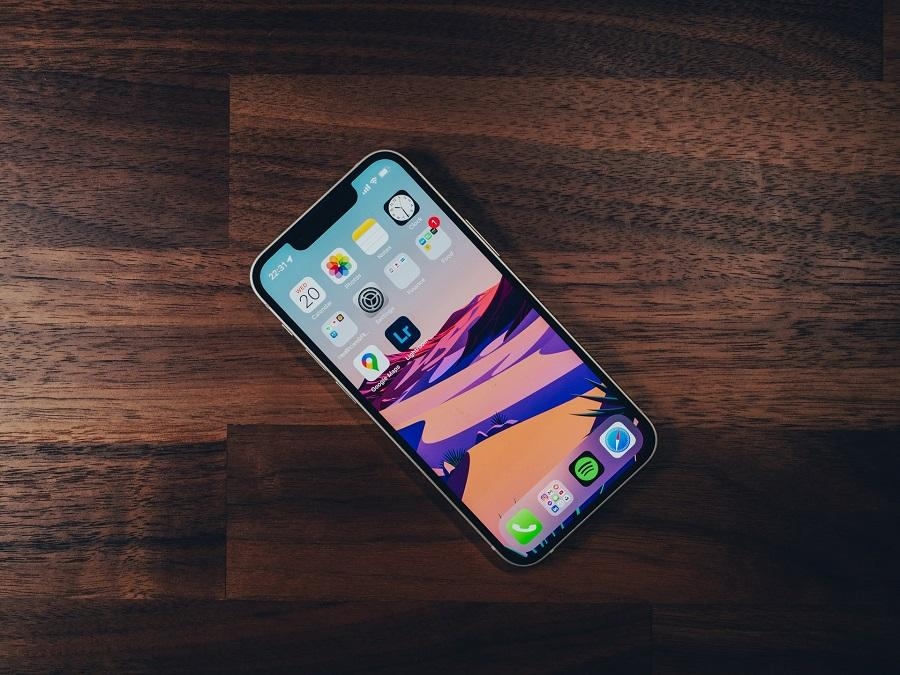 Apple is expected to introduce four new iPhones later this year, but more significant software and hardware upgrades are only anticipated in the upcoming iPhone 14 Pro models. The higher-end devices are rumored to gain an always-on display mode, and a new report suggests more settings similar to Apple Watch will also be implemented in the flagship phones.

Bloomberg’s Mark Gurman shared more details on the reported always-on display mode for iPhone 14 Pro in the latest edition of the Power On newsletter. The journalist was the first to report on the upcoming feature ahead of the Worldwide Developers Conference earlier this month. Gurman now added that iPhone 14 Pro and iPhone 14 Pro will be able to display certain widgets while they are locked.

One of the most significant updates announced for iOS 16 is the improved lock screen. The same report said this feature has been in the works for the last two years, and its announcement may be another indication that Apple plans on introducing an always-on display mode in the iPhone 14 Pro models later this year.

The newsletter doubled down on other rumored upgrades for the iPhone 14, including the debut of the A16 Bionic chip. However, as mentioned in earlier reports, Apple is expected to only use the new SoC on the iPhone 14 Pro models. The iPhone 14 and iPhone 14 Max, meanwhile, would keep using the A15 chip or possibly a new version of the chip. Gurman also expects the iPhone 14 series to still feature a Lightning port, but he agreed with analyst Ming-Chi Kuo’s prediction that Apple could finally transition to USB-C by next year.

Photo by Karol Smoczynski on Unsplash