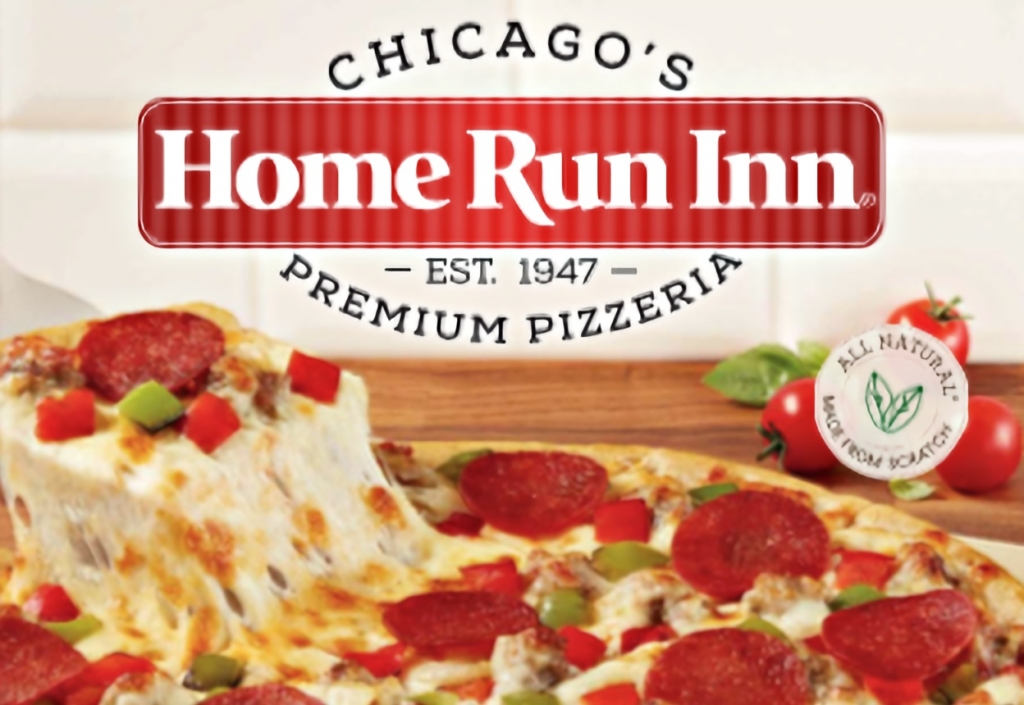 Photo by: US FSIS Press Release

Home Run Inn restaurant chain that is known for its frozen and Chicago-style pizza has issued a recall on its frozen pizza products due to possible contamination. Based on the report, some metal fragments were found in the said food item.

According to CNN Business, Home Run Inn immediately recalled its frozen pizza after receiving complaints about the presence of metal inside the pizza. As posted in the announcement on the U.S. Department of Agriculture's Food Safety and Inspection Service page, at least 13,000 pounds of frozen pizza are affected by the recall.

It was said that the pizza’s meat topping could have been mixed with “extraneous materials”, which were identified as metal. A number of customers reportedly said they have found metal in their frozen pizza. Then again, not all of Home Run Inn’s products are impacted, as it was clarified that only the Chicago Premium Pizzeria Deluxe Sausage Classic flavor that was made on June 6, 2022, is being recalled.

The FSIS is worried that some of the recalled frozen pizzas may still be in the freezers of those who bought them, or they may still be distributed in retail stores, so it is working swiftly to inform the distributors, retail outlets, and consumers.

Those who may have bought the affected Home Run Inn frozen pizza are urged not to eat them. Instead, these should be discarded or returned to the stores.

“There have been no confirmed reports of injuries or adverse reactions due to consumption of these products,” the FSIS said in the announcement. “Anyone concerned about an injury or illness should contact a healthcare provider.”

Finally, the food safety and inspection agency also mentioned that the recalled Home Run Inn pizzas were mostly delivered to a distributor in Illinois. Thus, most of them may have already been shipped to retailers.