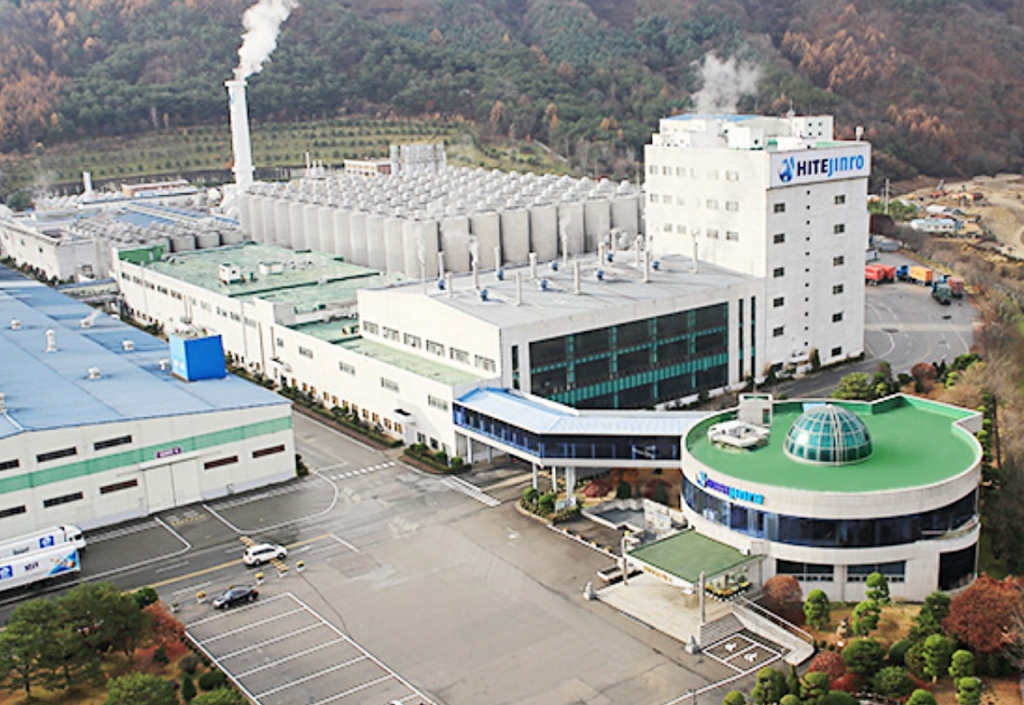 HiteJinro delivery drivers continue with their protest to demand a raise in delivery fees. In the group’s latest strike, it was reported that the workers became more aggressive and occupied the brewing and distiller company’s headquarters in Seoul.

It was added that they hung banners from the building’s rooftop on Tuesday this week after occupying the ground floor. As per The Korea Times, the police said there were more than 70 unionized workers who are members of the Cargo Truckers Solidarity on the scene, and they entered the premises of HiteJinro at 6 a.m.

The authorities said the group’s entry was very sudden and that they have disrupted the flow of work in the lobby. Their action impeded the entrance of employees to the offices, but they managed to get in around 9 a.m.

The most hostile act could be the moment when the delivery drivers threatened to set the rooftop ablaze if the police will stop their protest. As a result, firefighters were called to keep the place safe. They also laid down safety air cushions in front of the HiteJinro headquarters.

The company’s spokesman said that a meeting on how to resolve the issue had been set. The alcoholic beverage maker also announced that there is no shortage of beer or soju as deliveries have resumed.

"We have normalized the delivery of our products, as most truckers came to our company's headquarters building from our factories, where they had been blocking the entrances," the spokesman said.

The delivery drivers started staging their protest against HiteJinro in March. They barricaded the entrances to the company’s production plants in Gyeonggi Province, Cheonju, and North Chungcheong Province. Earlier this month, the group also held a sit-in protest at HiteJinro’s Hongcheon brewery in Gangwon Province.

The management and the drivers could not negotiate as HiteJinro insists that the workers must discuss their issue with Suyang Logistics instead. This is a subsidiary that is wholly owned by the company. As reported in Korea Joongang Daily, HiteJinro is saying this because the drivers were contracted by the logistics firm to work at the firm’s factories.