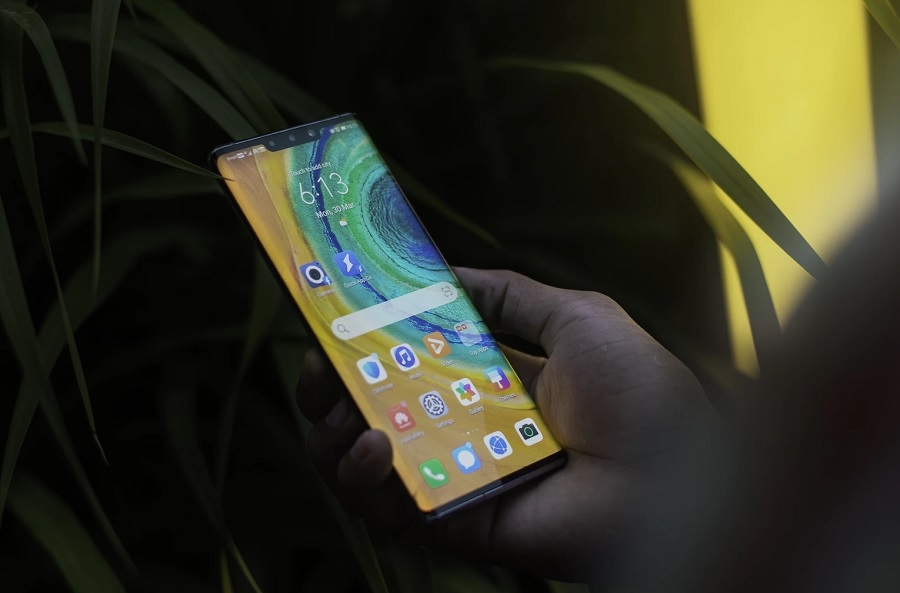 Huawei updated its loyal fans this week and announced that the HarmonyOS 2 is now available or has started its rollout on 65 devices. However, Huawei phone users outside China might have to wait to get an OS upgrade.

Huawei continues adapting its smartphone business after receiving trade bans from the United States government in the past two years. One of the Chinese tech company’s biggest adjustments has been to release phones with Google’s services, including the Android operating system. And Huawei’s response was to release an in-house operating system now called HarmonyOS 2.

After officially launching HarmonyOS 2 in early June, the company announced on its official Weibo page, as first spotted by Android Authority, that the operating system has been made available to 65 devices. The list mostly includes Huawei phones, along with a number of Honor-branded products that were released as far back as 2018.

Flagship phone lineups including Huawei Mate 40, P40, Mate 30 are all confirmed to receive the earliest HarmonyOS 2 rollout in June. They were followed with updates for Huawei nova 6, nova 7, and nova 8 in July. Older phones, such as Mate 20 and Mate X have also received updates a few weeks ago.

The HarmonyOS 2 rollout has also started for Huawei tablets, including MatePad and MediaPad devices. Meanwhile, Honor phones that were sold before the brand became independent from Huawei are also confirmed to receive an update. The full list of support devices can be found on the Weibo post or through the announcement on the Huawei Club forum.

Considering the way the HarmonyOS 2 rollout has been communicated, the OS update appears to initially become available to customers in China first. The company has yet to detail its plan on bringing HarmonyOS 2 to its customers worldwide, but the OS is expected to be released in other regions at a later time.

Huawei had previously confirmed that it plans to bring HarmonyOS 2 on up to 80 devices, so the company is likely to update the list of compatible devices in the coming weeks or months. Meanwhile, the newly announced Huawei P50 series are also confirmed to ship pre-installed with HarmonyOS 2.