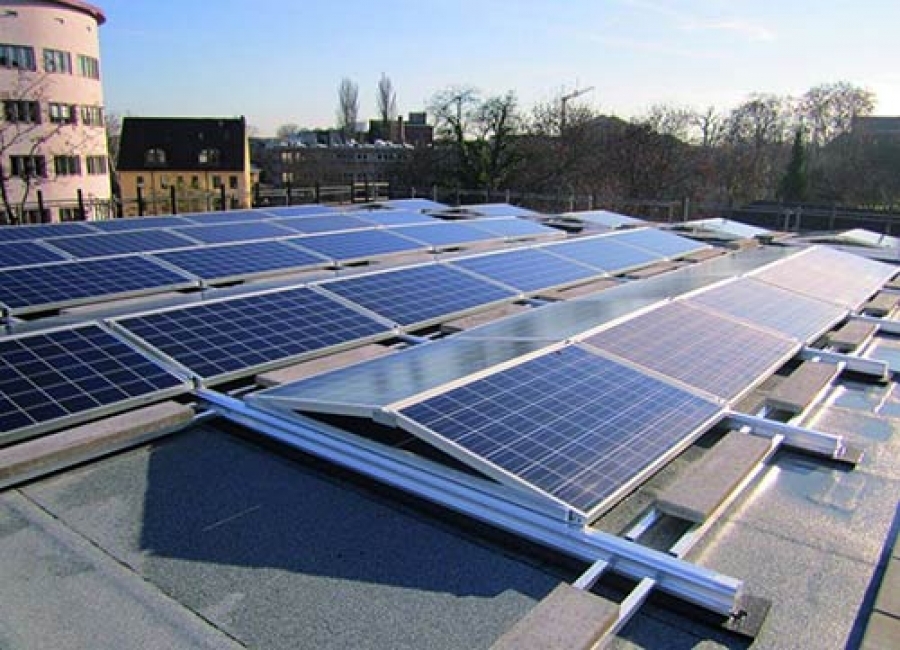 The grade 1 certified modules will be available starting next month, said a Hanwha Q Cells official.

Under the MOTIE’s carbon certification program, the carbon footprint of solar power projects is taken into consideration when prioritizing new installations.

Launched July 22, the program divides solar modules into three categories based on the amount of carbon emitted during its manufacturing and installation.

Grade 1 solar modules, which emit no more than 670 kilograms of carbon per kilowatt of energy generated, are eligible for government subsidies.