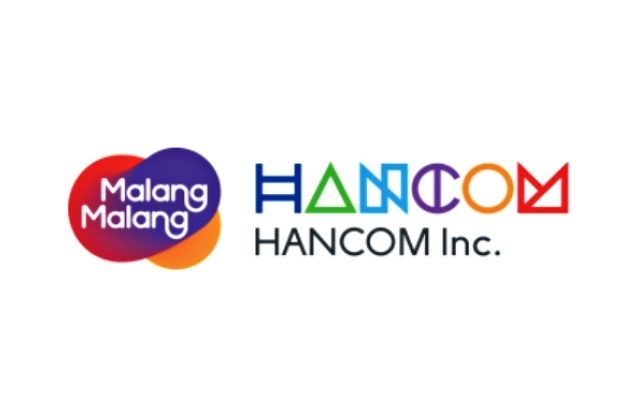 Hancom, an office suite software developer in South Korea, is launching the first private satellite in South Korea. This is a historic moment for the country, and the satellite has been named Sejong-1, which is apparently after the well-known ruler of the Joseon Dynasty.

Hancom is setting up the private satellite for integrated image analysis service, and it has been scheduled for launch aboard a SpaceX rocket on May 25 at the Kennedy Space Center in the United States. According to Aju Business Daily, this is a satellite for earth observation, and the goal is to provide video services for satellite data that are in high demand in Asia and the Middle East.

The satellite has been described as "ultra-small" and only weighs a little over 10 kilograms. Despite its size, it is expected to efficiently collect image data after its one-month trial operation at an altitude of 310 miles or 500 kilometers from the ground.

Hancom Inspace, a subsidiary of the Hancom Group, developed the low-orbit Sejong 1 satellite. The machine will pick up data by circling the Earth from 12 to 14 times a day. It was reported that the company is also planning to launch a second satellite before the second half of this year and three more by 2024.

The company is aiming to launch over 50 cluster satellites in all. It will mainly provide video services that can be utilized to predict grain production and analyzation of crop conditions.

"By accumulating satellite image data processing and AI-based analysis technology and know-how through the operation of a satellite ground station since 2012, we will lead South Korea's new space era," Choi Myung Jin, Hancom InSpace's head, said in a statement on Wednesday.

Korea Economic Daily reported that the original schedule for the launch was June 1, but it was moved to an earlier date. The officials cited meteorological reasons for hastening the take-off. Sejong 1 will blast off to space on Elon Musk's SpaceX Falcon 9 after successfully completing the test for its first satellite mount linkage in the United Kingdom last month.