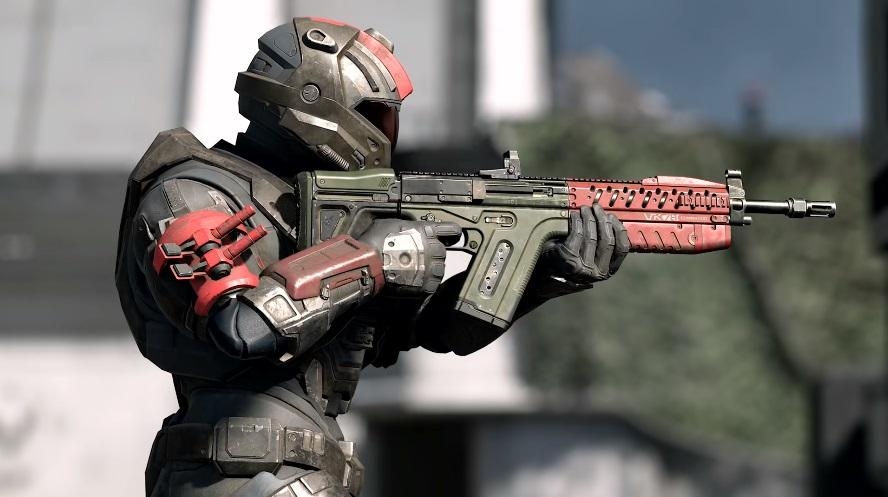 One of the biggest surprises at Xbox’s E3 showcase was the announcement of the “Halo Infinite Multiplayer.” It will follow a free-to-play model, but it stands out simply for the way it will implement Battle Pass.

Multiplayer titles that are free-to-play are almost always supported financially through microtransactions. In recent years, games under this category have popularized the use of Battle Passes that often get updated seasonally. While Battle Pass is going to be one of the main features of “Halo Infinite Multiplayer,” 343 Industries confirmed quite a unique way of offering it.

In other free-to-play multiplayer games, Battle Passes and their content are available only for a certain period. But 343 Industries is not following that format and confirmed that “Halo Infinite Multiplayer” players get to keep every Battle Pass they purchase for good. There is also no expiration to the themed or seasonal Battle Passes because once they are released, players will be able to purchase them later on, even when a new season has already started.

The developer also emphasized that customization options in “Halo Infinite Multiplayer” will be purely cosmetic. Players will be able to customize their Spartans, weapons, and vehicles. 343 Industries also confirmed there would be no loot boxes or random rewards, items that are collected through Battle Pass can only be collected through Battle Pass. But the game will also reward players with unlockable items by just playing and joining in-game events.

Right now, there are two competitive modes for “Halo Infinite Multiplayer” — Arena and Big Team Battle (BTB). In Arena, fans will be able to join teams of four players in every match. They also get to pick up equipment available across the map.

Big Team Battle has always been a favorite of mine. Now with 12 vs 12 combat, it’s bigger and better than ever. #HaloInfinite pic.twitter.com/qicYeGsZiK

BTB’s return should also be a welcome announcement for avid fans of the franchise. Bonnie Ross, general manager of 343 Industries, confirmed that the “Halo Infinite Multiplayer” mode will support teams of 12 players.

“Halo Infinite” is, of course, launching with a single-player campaign that will be available on Xbox Game Pass at launch. That and the multiplayer are promised to be released on the same day. The game is slated to arrive this holiday, although Xbox has yet to provide a specific date.