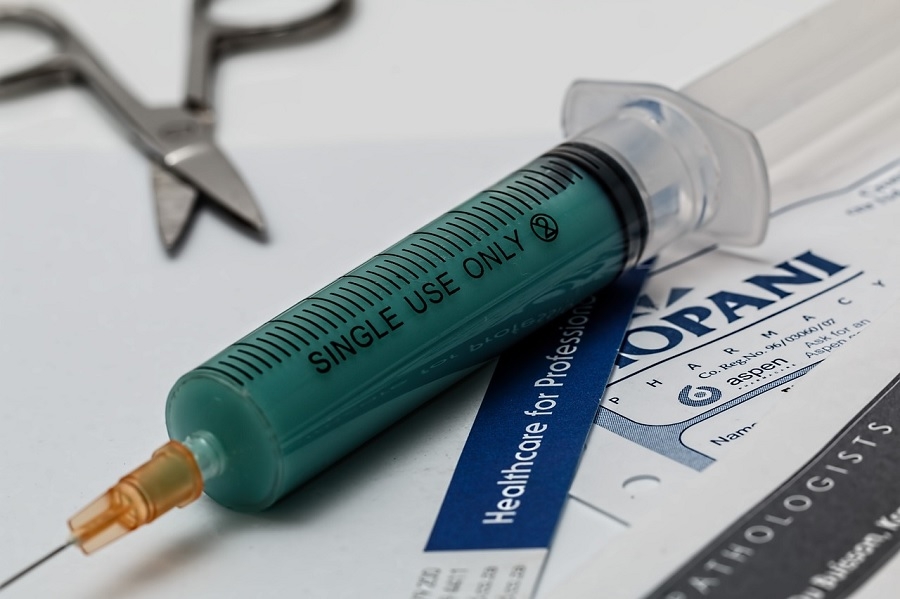 Decades since the human immunodeficiency virus (HIV) and acquired immunodeficiency syndrome (AIDS) were discovered, scientists around the world still have not found the complete cure yet. But on the bright side, researchers have since developed effective treatment options that help suppress the virus and allow patients to live longer and lower HIV-related fatalities.

The said study revolves around the combination of two drugs: GSK’s cabotegravir and Janssen’s treatment regimen rilpivirine. Researchers are hoping to alleviate the number of pills that HIV patients need to maintain viral suppression through the injected drug.

In the latest phase of the research, the companies announced (via Euro News) that it was able to help in maintaining viral suppression for 48 weeks even when the injected drug was only administered once every two months. Subjects of the study were diagnosed with HIV-1, the strain that commonly causes AIDS. Researchers also noted that participants of the study were proven non-resistant to both drugs. An earlier part stage of the study showed the same positive results when the drug is injected monthly.

So far, 2019 has been great in the field of HIV cure and treatment research. Back in March, it was confirmed that the case of Timothy Ray Brown was replicated on a second patient. Brown has been regarded as the first patient who became HIV-free despite ending his ART regimen after undergoing a specific type of bone marrow transplant. Thus, providing more hope that HIV/AIDS could be cured.

More recently, scientists from Temple University in Philadelphia, Pennsylvania and the University of Nebraska Medical Center reported that the vaccine they are developing was able to kill HIV in a humanized model of a mouse. Johnson & Johnson is also gearing up to begin human clinical trials of an HIV vaccine.