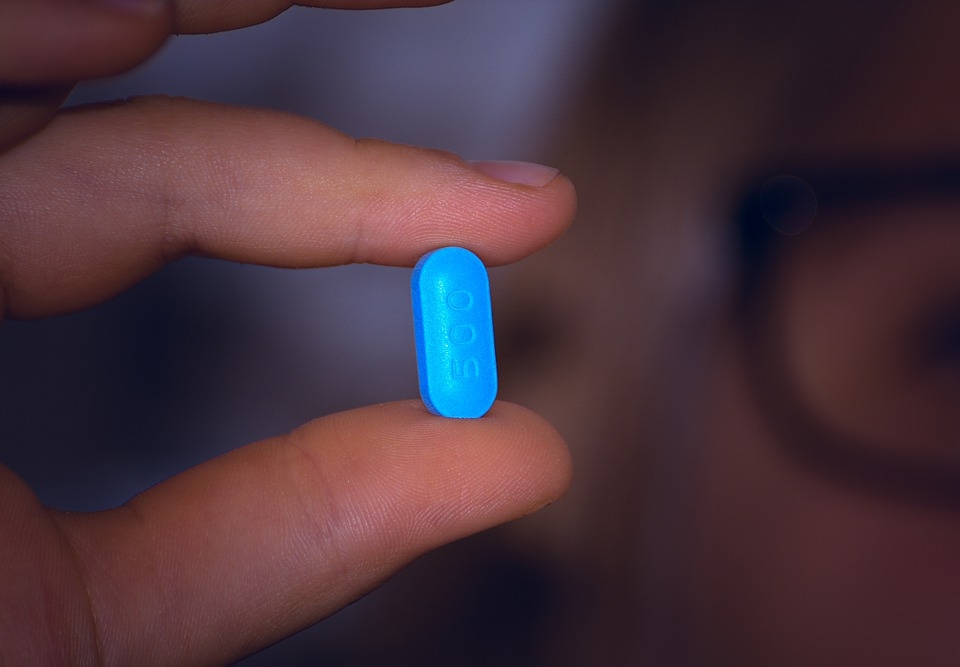 The world today may be on alert for the rampant Coronavirus, but scientists have not left out continuous research for a cure to HIV/AIDS, which has plagued millions of people everywhere. A new report reveals that another step has been taken towards a cure, as a few groups of researchers made a breakthrough.

A collaborative effort between the researchers from the University of North Carolina, Emory University, and Qura Therapeutics resulted in a breakthrough in HIV/AIDS research. The UNC Cure Center discovered a method of identifying and reactivating dormant cells that can be combined with other clearance strategies in order to clear the HIV reservoir that will end in a definitive, permanent cure.

This method was already tested on monkeys who suffer from SIV, which is a form of HIV, and the results were successful. With this result in animals, they continue to search for an effective cure for the HIV virus for humans, one that will not produce any side-effects nor necessitate maintenance medication. One of those methods will likely purge the HIV reservoir that the virus forms in the blood.

What makes the HIV virus so difficult to eradicate from a patient is because the virus forms a reservoir that returns once the patient stops using antiretroviral therapy or ART medication. Because the immune system cannot detect the virus when it is dormant, it cannot attack and kill the virus in that phase.

At the moment, the researchers are working on a drug that can identify and revive latent cells in humans. If this proves to be successful, then human trials may begin, and a cure will be developed to end the epidemic once and for all.

Aside from formulating drugs as well as identifying latent cells in humans, a group of researchers recently came up with a mathematical equation that could accurately predict when the virus would return once ART medication is stopped. Dr. Jessica Conway and her team explained their model at a conference in Hartford, Connecticut, back in January.

One challenge regarding this model is that the time the virus will rebound will vary from patient to patient as there are other factors to consider. As of now, Conway and her team are close to figuring out the model, and after a few more tests, they will have found the model that can be of big help to doctors for better clinical trials.