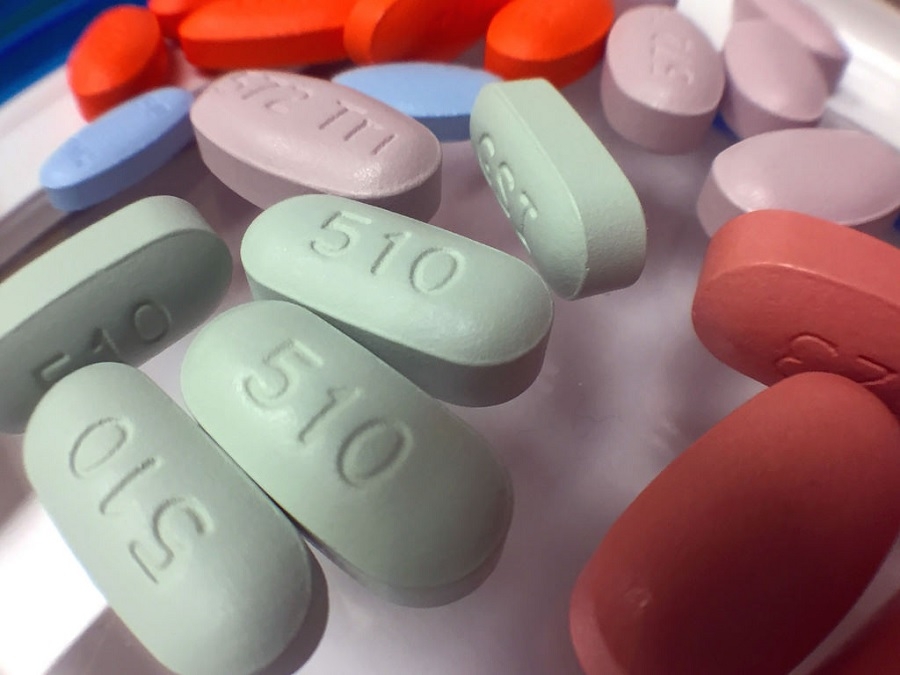 Seen in the photo is an array of antiretroviral drugs for HIV infected patients | Photo by National Institute of Allergy and Infectious Diseases (CC BY 2.0) via Flickr

For decades, scientists and researchers have been working hard in finding the complete cure for human immunodeficiency virus (HIV) and acquired immunodeficiency syndrome (AIDS). While the ultimate cure for HIV/AIDS is not yet available, experts are also continuously developing treatments that would help infected patients go back to their normal lives.

Some years ago, there was a perception that being diagnosed with HIV/AIDS is like a slow death sentence. However, thanks to the advancement of various treatments like antiretroviral drug therapy, patients with the infection are given another chance at life while the cure is not available yet.

This development in the field of HIV/AIDS treatment was recently emphasized in an article by researchers from University of Arizona College of Medicine—Tucson published in Journal of the International Association of AIDS Care Providers (via Medical Express). The medical piece noted that patients becoming frail after contracting the virus is now “a specter of the past."

Meanwhile, the search for the complete cure for HIV/AIDS saw a major break recently. People around the world received the good news when scientists confirmed that a second patient tested “HIV-free” after going through a stem cell treatment.

The same result was first seen experienced by Timothy Ray Brown, also known as the Berlin patient of this research. Brown reportedly lived with the HIV infection for 10 years, but he was declared free of the virus after going through two stem cell transplants.

The second patient from London, who preferred to remain anonymous, marks a groundbreaking development of the case. As explained by University College London Professor Ravindra Gupta (via BBC), "By achieving remission in a second patient using a similar approach, we have shown that the Berlin patient was not an anomaly and that it really was the treatment approaches that eliminated HIV in these two people.”