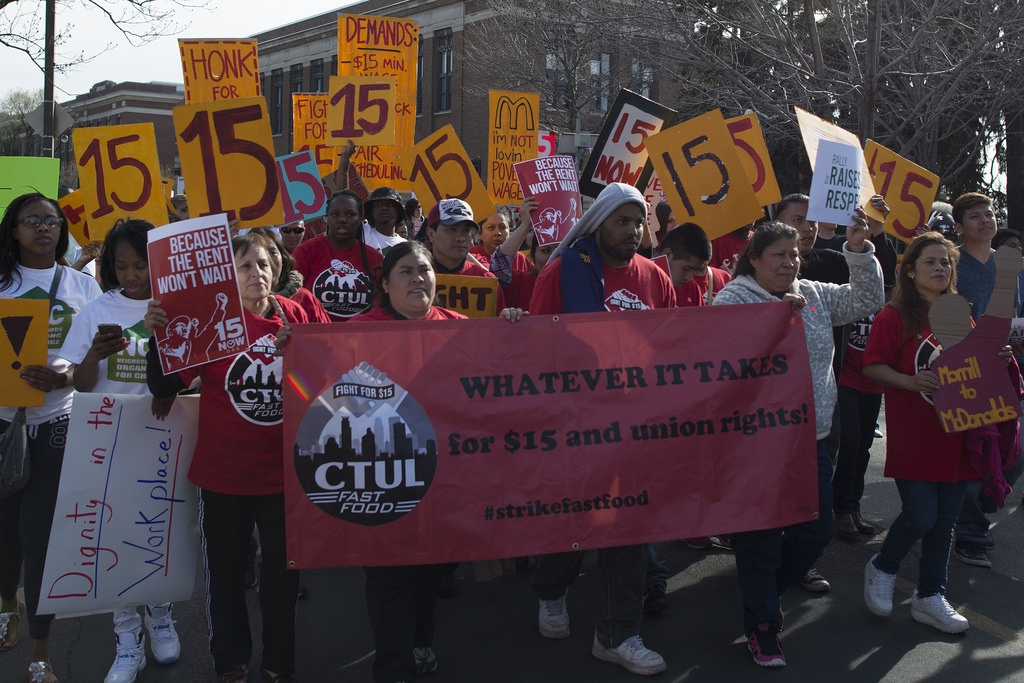 The progressive members of the Democratic party, as well as a considerable number of American workers, have been pushing for the increase in the minimum wage in every state for almost a decade now. However, while doing so could result in workers getting a living wage, a new government study reveals that it could also result in more job loss due to automation.

The study in question was done by researchers at the US National Bureau of Economic Research (NBER) and it is titled “People Versus Machines: The Impact of Minimum Wages on Automatable Jobs”. According to the data that the researchers gathered, which included employment numbers from the 80s until 2015, a direct correlation was found between minimum wage increases and replacement by machines.

The main people behind the study are London School of Economics’ Grace Lordan and University of California, Irvine’s David Neumark. Their conclusion is that “low-skilled” workers are at risk of losing their livelihood with a wage increase simply because their jobs could be replaced by automation.

This makes a lot of sense when seen from an employer’s point of view. After all, as Futurism points out, if it costs more to keep human workers than to simply have machines do the job, companies will choose the cheaper option every time. What’s more, machines have huge advantages over human workers in the form of unlimited work time, no vacation or sick days, and no unions.