Pixel 6a specs: Google will use a different in-display fingerprint sensor from the Pixel 6 series 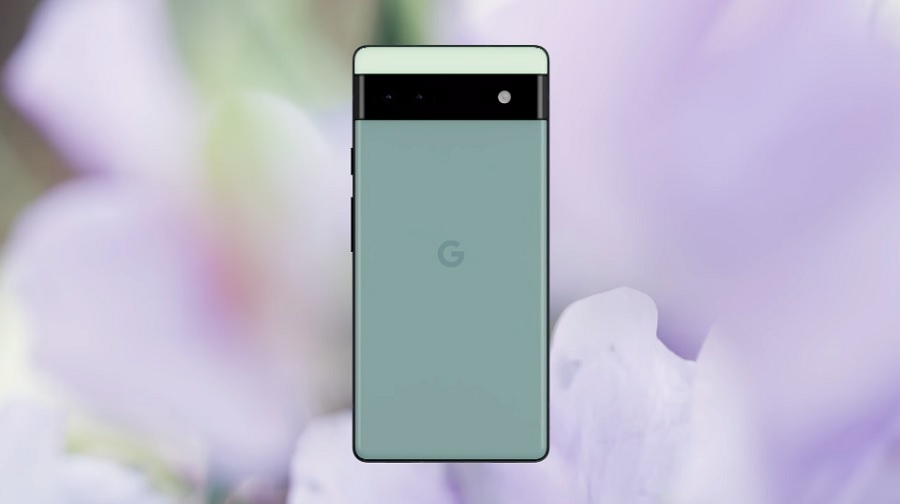 Google Pixel 6a | Photo credit: Made by Google / YouTube screenshot

The in-display fingerprint sensor on the standard Pixel 6 and high-end Pixel 6 Pro caused quite a stir a few weeks after they were released. Some users have complained about its performance and accuracy, while others have said it worked fine for them. For the upcoming Pixel 6a, Google has reportedly confirmed that the mid-range phone will use a different component.

Pixel 6a will be the first in Google’s mid-range phone series to feature an under-display fingerprint scanner. All its predecessors sported a rear-mounted sensor.

This is not the only change Google is expected to apply to the upcoming smartphone. Android Central reported that Google SVP of Devices and Services Rick Osterloh confirmed during the I/O conference that the Pixel 6a will be using a different in-display fingerprint sensor from the Pixel 6 and Pixel 6 Pro.

However, there were no specific details provided on how the Pixel 6a’s biometric sensor will be different. So it remains to be seen if Google has implemented improvements on the hardware.

The Pixel 6 and Pixel 6 Pro were released in October last year. And shortly after they hit the shelves, several users started complaining about their experience with the devices’ fingerprint sensor. Some have reported that it was taking them several attempts to unlock their phones because the sensor would not read their biometrics properly. Others have also commented that they immediately gave up with the fingerprint sensor and have resorted to using PIN unlock.

At the time, Google suggested there is nothing wrong hardware-wise with the fingerprint sensor on the Pixel 6. In a response to a Twitter user, the official Made by Google page said, “The Pixel 6 fingerprint sensor utilizes enhanced security algorithms. In some instances, these added protections can take longer to verify or require more direct contact with the sensor.” A few weeks later, it appeared that Google implemented improvements on the biometric scanner through the mid-cycle October 2021 patch released in mid-November.

Google will start accepting pre-orders for the Pixel 6a from July 21 but the device will not be available until July 28. Google has confirmed it will be sold in select markets, including Japan and the United States, and then in Australia, Canada, France, Germany, Ireland, Italy, Puerto Rico, Singapore, Spain, Taiwan, and the United Kingdom.