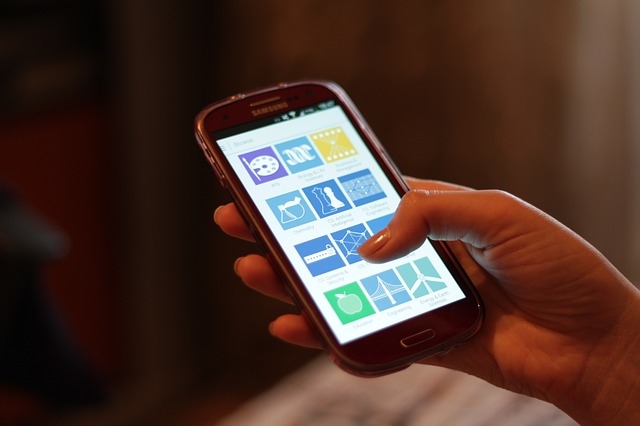 The much-hyped Google Nexus 6P is quite a hit with its “bigger and better” features. The Huawei-built smartphone impresses not only with its features (5.7-inch display, 12.3 MP camera, Qualcomm Snapdragon 810 processor and much more) but also its price – available for $499, $549, $649 depending on the variant one chooses.

AndroidCentral reports that Eric Fang, Huawei VP of R&D, told a group of journalists that a Nexus smartphone is a big deal for the company, as well as for him personally.

"It has always been a dream for Huawei to work with Google for the Nexus 6P," Fang told AndroidCentral through an interpreter. "I think Google actually quite appreciates Huawei's visibility and influence in the Android world. And I think Google also recognizes Huawei's increasing market share in the global market."

However, shipment of Nexus 6P seems to be engulfed in a controversy. Droid Life reports that shipment of the handset for those customers who placed the order later was done almost immediately, while the early orders remained “pending”.

However, the reality was quite different. Droid Life cited one such instance where a person pre-ordered a 64 GB Aluminium model a month ago and then another one just a few days back. The order placed later was shipped first.