Coffeebanhada of the robot barista fame seeks investors for expansion 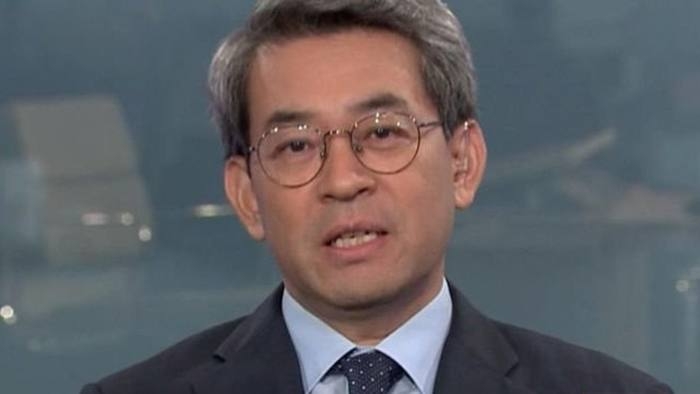 According to Kwon, with South Koreans' heavy buying during a global equity rally in late 2020, a 10 percent market correction could have placed a third of their holdings in the red.

Goldman Sachs senior Asia economist Goohoon Kwon warned South Korean retail investors that they are “highly exposed” to US market risks after their holdings in US stocks reached 80 percent.

According to Kwon, with South Koreans' heavy buying during a global equity rally in late 2020, a 10 percent market correction could have placed a third of their holdings in the red.

Kwon made the warning after South Korean individual and institutional investors continued to satiate their appetite for US stocks in January, buying a net $5 billion in such offerings as GameStop Corp. and Tesla Inc. to drive their overseas equities to a record high.

It was the most-ever monthly tally in foreign stocks since 2011 when the Korea Securities Depository began collecting data.

Holdings by South Koreans now include $9.8 billion in Tesla Inc. shares and about $557 million in GameStop Corp.

They turned to US stocks, especially tech stocks like Tesla and Apple Inc., for returns last year.

Regulators in South Korea have been warning retail investors, especially those borrowing recklessly, to be cautious about investing overseas.