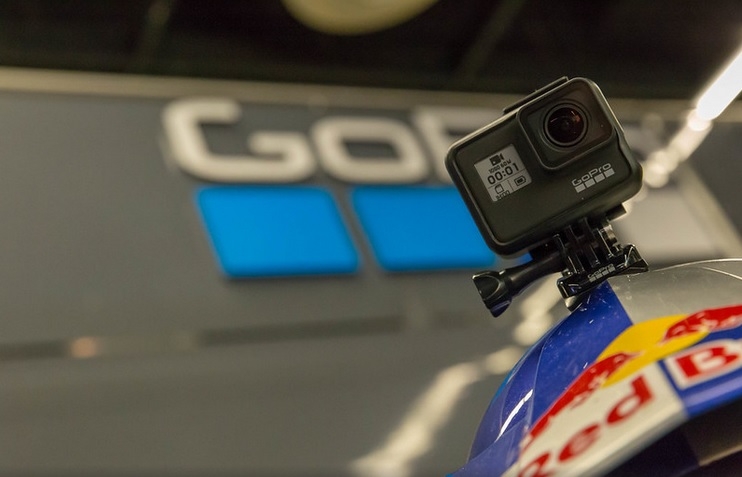 The tech rumor mill has nothing much to offer yet about the successor of GoPro HERO8 Black – since it was just released last October – but that has never stopped tech fans from speculating. The action camera company is highly anticipated to continue the cycle of releasing new flagship products annually, suggesting GoPro HERO9 Black could be arriving in 2020.

While the information about the next action camera is still scant, fans can always observe the pattern of development and release dates on HERO-labeled products in the previous years. This, of course, is not the most accurate way of predicting the specs and features on the next camera, but it might help fans to manage their expectations on GoPro HERO9 Black.

The video frame rate capacities are speculated to improve on GoPro HERO9 Black. Camera Jabber pointed out that the 2019 HERO action camera features the same specs introduced back in HERO6 – 1080p at 120 frames per second and 4K at 60 fps.

It should be noted that those frame rate capacities are still some of the best options in the action camera industry. But considering that GoPro has been using that set up in three generations of HERO cameras, 2020 might be the time to wow its audience with a head-turning upgrade.

With that said, it is not far-fetched to anticipate that the 1080p and 4K video frame rates on GoPro HERO9 Black would be much more improved. It is then quite likely for the next action camera to produce 1080p at 480fps and 4K at 120fps videos.

GoPro HERO9 Black: Why it is unlikely to support 8K video resolution

What action camera fans may not see in GoPro HERO9 Black yet is the support for capturing 8K videos. There might not be a convincing demand for it for now. Market analyses suggest that the rise in the demands of 8K TVs and monitors will rise as 5G becomes more available in different regions.

There has been a major push for the latter over the past year, but it is only expected to see a significant boost starting in 2020. That is also the reason why Apple has yet to release a 5G-enabled device. The 8K market is expected to see massive growth in the next five years, so it is a very likely upgrade to arrive on premium action cameras just not for GoPro HERO9 Black yet.