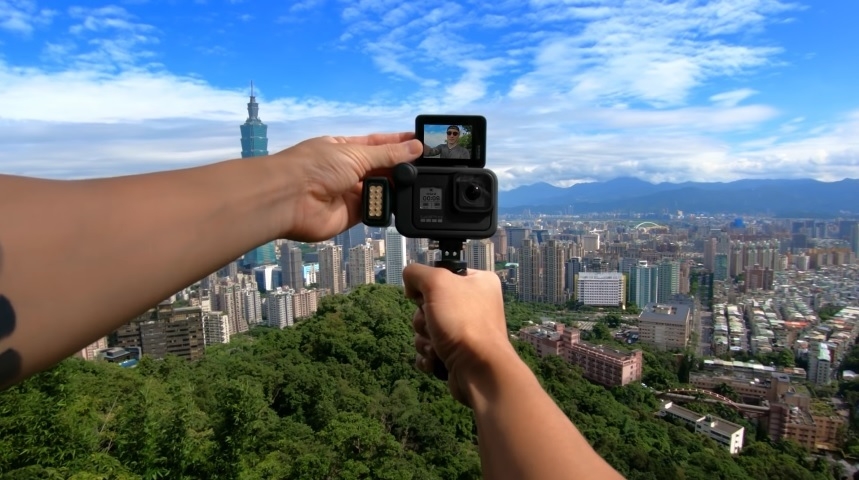 Action camera fans who have upgraded to the GoPro HERO8 Black still have a few more things to look forward to this year. When the camera was announced last fall, the company also unveiled its newest modular accessories design specifically for the HERO8 Black.

Two of the three new mods have yet to arrive in stores. But the good news is, the wait for their release dates will not be any longer.

HERO8 Black accessories: When will GoPro release the Media Mod and Display Mod

Before 2019 ended, GoPro opened the pre-orders for the Light Mod, and it was also the company’s main attraction at the recently held CES 2020. It was strategically released first because GoPro HERO8 Black users can use it independently, and not necessarily for this camera alone. The Light Mod, available for $49.99, can be used as a lighting solution even for other cameras and smartphones.

The Light Mod will be a perfect fit for GoPro HERO8 Black once the Media Mod arrives. Meanwhile, GoPro started accepting pre-orders for the Media Mod last Jan. 7 while a specific delivery date has yet to be announced. It is designed to make the HERO8 Black feel like an all-in-one production tool as it also features a built-in directional mic along with a 3.5mm jack where an external mic can be connected.

While the Media Mod was made for the GoPro HERO8 Black, it has two cold-shoe mounts where users can attach lights and LCD screens from other manufacturers. There is also an HDMI-out port for immediate playback of video and images captured with the camera.

The Display Mod will be the last to be released in the lineup of GoPro HERO8 Black-exclusive mods. Pre-orders are promised to start next month. It works best for vloggers as it comes with a 2-inch screen that can be flipped up so users can always see if they are staying within the frame of the shot. The Display Mod comes with its own built-in battery. The Display Mod and Media Mod are priced $79.99 each and promised to be available in March.

On other GoPro news, Karma camera drone users can now make their devices fly again. Karma units were grounded at the beginning of the year as GoPro needed to update the navigation information in the drones. Luckily, fixing the issue is not too complicated as users only need to install a firmware update available in a GoPro blog post.