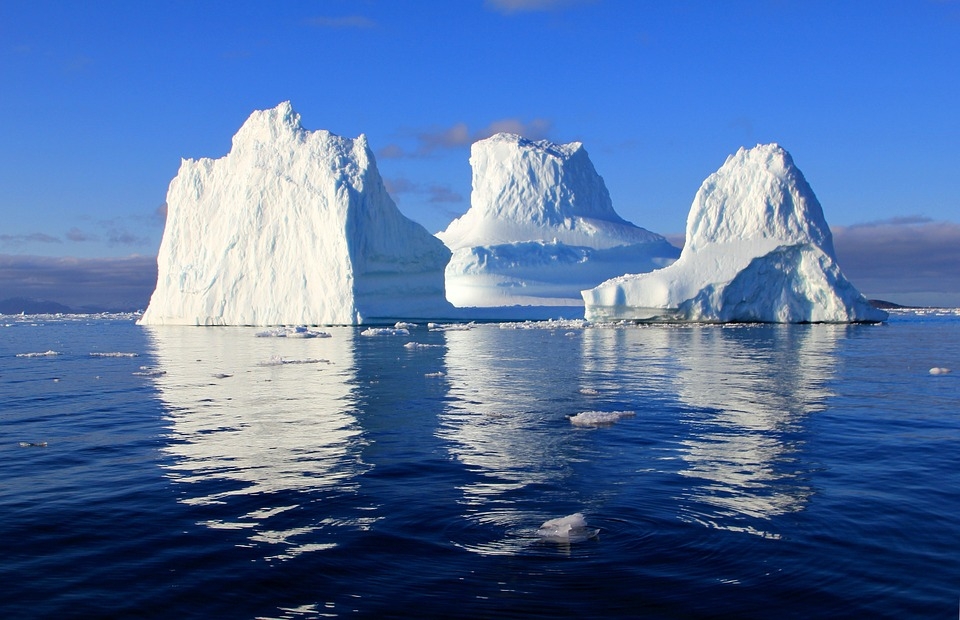 In 2019, the youth headlined protests to raise awareness on the dangers of climate change, with teenage activist Greta Thunberg leading the charge. Today, a new report reveals that global sea levels have reached its highest this decade.

Express reports that the global mean sea levels are at its highest to date due to climate change. As the weather becomes warmer, the sea levels continue going up. The rise in the sea levels is worsened by the melting ice in the polar regions of the world as sheets of ice in Greenland and Antarctica begin to melt away. According to Albert Klein Tank of the United Kingdom Met Office under the World Meteorological Organization, “The effects of increasing carbon dioxide and other greenhouse gases are seen not just in rising global temperature but in other indicators too, such as melting Arctic sea ice, shrinking glaciers, rising sea levels, and warming oceans.”

Tank added that action must be taken in order to prevent or at the very least, minimize the impact that climate change would bring. This could be done in the form of an emissions peak. The carbon dioxide emissions in 2019 have also reached its highest record to date, and the glaciers are losing ice for the 32nd consecutive year.

Unfortunately, according to the United Nations Secretary-General Antonio Gutierres, the world is off-track in meeting climate objectives stipulated in the Paris Agreement. “We need to reduce greenhouse emissions by 45 percent from 2010 levels by 2030 and reach a net-zero emission by 2050,” said Gutierres, who added that a strong political will is required to make this happen.