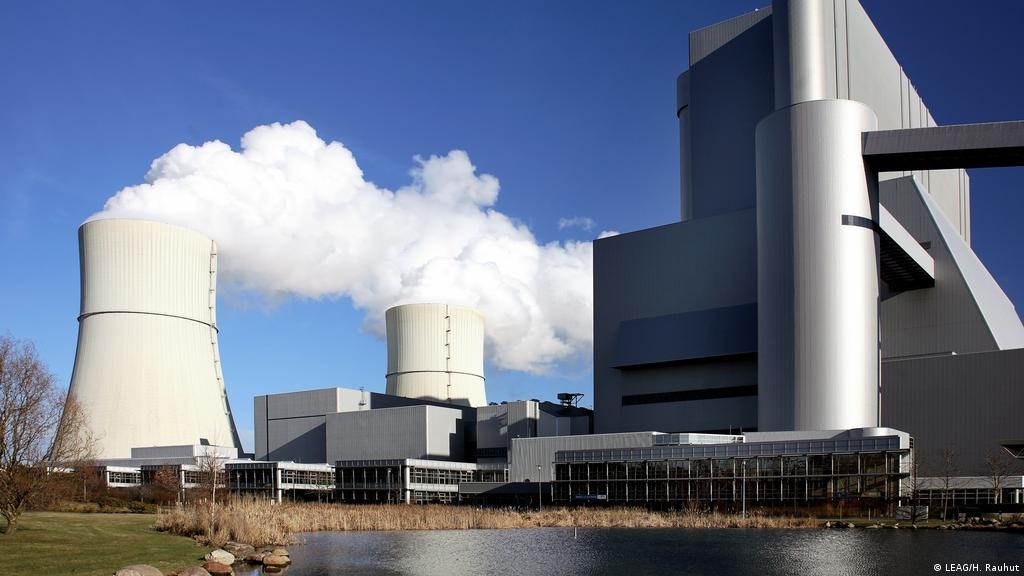 Germany must increase the burning of coal to help fill gas storage facilities for next winter, as the country moves away from reduced Russian gas supplies, says Economy Minister Robert Habeck.

Habeck said Germany is continuing to strengthen precautions while taking additional measures to reduce gas consumption. This means that gas consumption must decrease even more, but more gas must be stored in storage facilities, or things will become extremely tight in the winter.

Germany is heavily reliant on Russian gas to power its homes and heavy industry, but it has managed to reduce Moscow's share of its imports from 55 percent before the start of the Ukrainian conflict to 35 percent.

Habeck added that soaring prices were Russian President Vladimir Putin's strategy to unsettle them, drive up prices, and divide them.

Habeck's ministry is preparing a gas auction model to be launched this summer to incentivize industrial gas consumers to save gas.

Putin threatened in March to stop delivering gas to "unfriendly" countries that refused to pay in rubles rather than the euros or dollars stipulated in contracts.

Since then, Gazprom has allowed customers to deposit euros or dollars into an account at Russia's Gazprombank, which would then convert the funds into rubles and transfer them to a second account from which the payment to Russia would be made.

However, many European companies have refused to comply, including Shell Energy, prompting Gazprom to cut off natural gas supplies to Shell's German customers in June.

Because German firm Siemens Energy had delayed the return of turbines that needed repairs, the Russian energy giant said it had reduced gas deliveries.

Siemens had sent the turbines to a factory in Canada for maintenance. It said in a statement on Tuesday that returning the equipment to Russia was "impossible" due to sanctions imposed by Canada in response to Russia's invasion of Ukraine.