Gap announces departure of its CEO 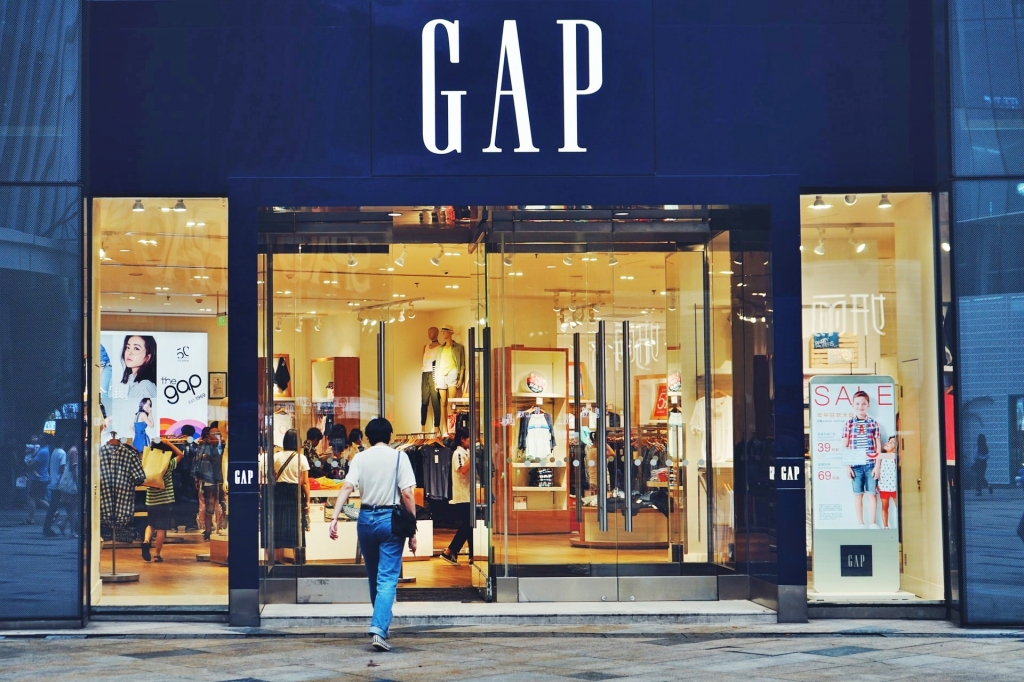 Gap Inc. revealed on Monday, July 11, that its chief executive officer, Sonia Syngal, is stepping down. In the meantime, she will be replaced by Bob Martin, the company's current executive chairman, as interim CEO.

Gap said that Syngal's departure is effective immediately. As per CNN Business, along with the announcement, the company also shared a forecast of its revenue for the second quarter and predicted it would fall in the high-single-digit range. Its shares already plunged three percent to $8.50 in the extended trading while it expects the adjusted operating margin level to be zero to slightly negative.

In any case, Syngal said that serving Gap Inc. was a great honor, and she is grateful for the support of the board for her decision to leave. The reason for her departure and her next plans were not revealed.

"Leading this great company and our 100,000-strong employees since 2020, through unprecedented challenges for our industry, and society, has been an immense honor," the outgoing CEO said in a press release. "Through it all, Gap Inc. and its dedicated teams have seized change as an opportunity, restructured for future growth, crystallized unique brand identities rooted in cultural relevance and fiercely chased transformation."

On the other hand, Martin confirmed they are now looking for the company's next chief. He hopes that the next leader will be able to lead Gap to success.

"While a search is underway, the Board has complete confidence in the formidable leadership team to guide the company through this transition," Martin said. "And I look forward to championing this incredible team as they continue to write Gap Inc.'s next chapter with grit and passion."

With Martin as the interim CEO, Mayo Shattuck will remain as the firm's lead independent director. CNBC reported that Gap Inc. also appointed a new CEO for its Old Navy business unit.

Horacio "Haio" Barbeito, who previously worked as Walmart Canada's president and CEO, will be succeeding Nancy Green, who left in April. He will be officially taking over the Old Navy business on Aug. 1.